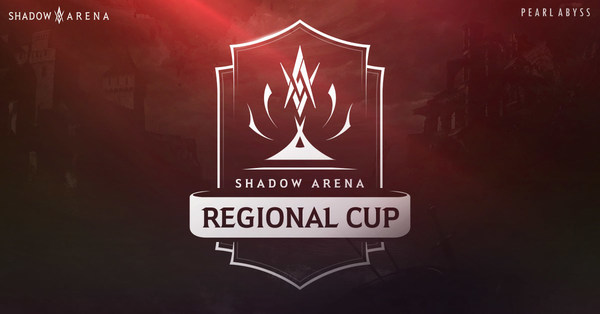 Douyu34272’s unmatched skills were on full display as he entertained viewers with the long-ranged Hero, Orwen, and beat out his opponents in a competition rife with heated battles. He won a prize of 3 million won and the title of Tournament MVP.

Bambolina got the highest results during the second week of tryouts and ended up grabbing second place in the final stages of the tournament, while Mime from the United States took third place.

After the final stages of the Regional Cup, the trailer of the new Trio Mode was unveiled. In this mode, players can team up with two other players and challenge other teams. More new content shown in the trailer including Ascension will be added in future updates.