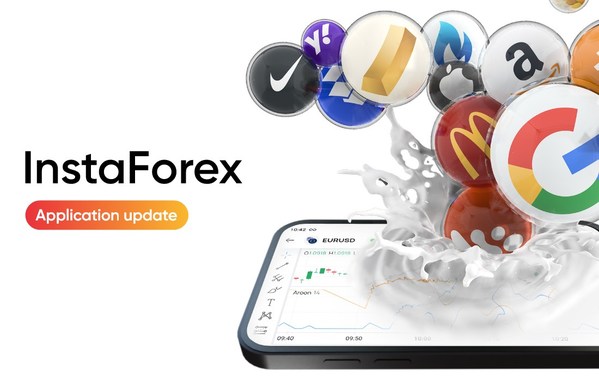 Representatives of the company have always emphasized that timely updates of the trading platform are important because they bring traders pleasure and contribute to successful transactions. The new design of the application is just about that.
The developers have thoroughly enhanced the interface to make it even more user-friendly for our clients. For example, the fresh update makes it easier to conduct transactions. In addition, the app received widgets for displaying user balance and a separate trading panel at the bottom of the screen along with other features awaiting you in the app.

The abundance of functions of InstaForex mobile platform is multifunctional, is an important reason why so many traders choose it. By now, more than 1,000,000 users have already appreciated the application. We have no doubt that the new set of functions will gain in popularity in the market.

The company took into account the requests of users and added the possibility of partial closing of positions at the new version of the application. Now users can easily edit their transactions.

In addition, the mobile platform has a function for calculating profits and losses for each deal and real-time updating of quotes. Trading from charts has become a lot easier thanks to new features. Now users can save their settings, as well as trade from full-size charts. The updated mobile platform also allows traders to get informed about essential market events. Now everyone can turn on instant notifications that won’t let you miss any news.

InstaForex is particularly proud of its large team of professional analysts. In the new version of the app, they continue to publish their useful trading recommendations and opinions on current financial events regularly.

InstaForex has also added a lot of analytical tools that can help traders build an efficient trading plan. Now traders have access to technical analysis summaries, overviews of financial indicators of companies. Notably it supports requotes when opening / closing trades. That means that in case of high volatility the price can change sharply the client will get a chance to confirm opening and closing of the position with the changed price.

Download the new version of the InstaForex trading platform on Google Play. 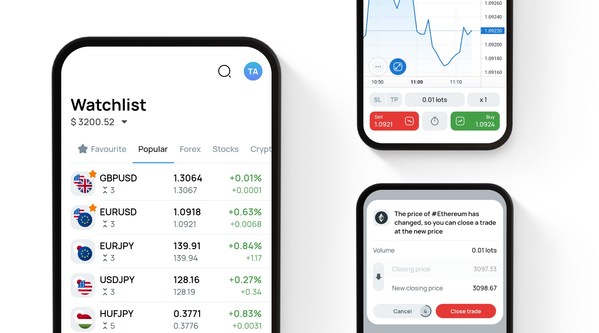 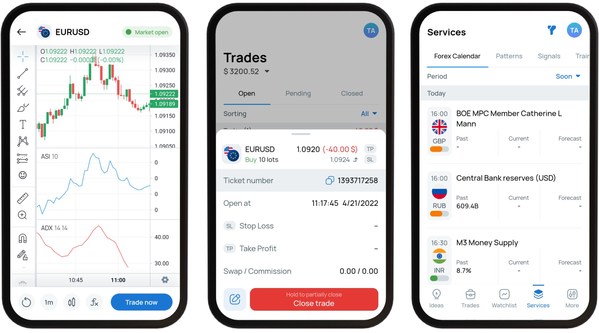