It’s just the second quarter of the year but Facebook has already shut down 583 Million fake accounts. The social network said that it revealed abuse on the platform to a great extent. 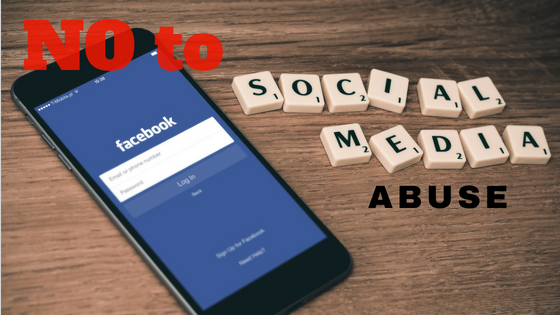 They have taken action right in time as the social network faces accusation for being a platform for abusive content.

For the first time ever, they have also shown how much malicious content was on the website. They confirmed taking down 837 million spam content published starting from January to March of this year.

Facebook removed “nearly 100 percent” of the spams without the help of reports. This was also accompanied by the dismissal of 583 Million fake accounts. They did it perfectly, deleting most of it right after being activated.

However, Guy Rosen, Facebook’s VP for Product Development, said that they need to work on improving their detection tools. They’re only able to remove 38% of more than 2.5 million posts of hate speech detected by their technology.

Rosen said that though technology is promising, it takes years for it to be effective for most malicious content. He said that context plays an important role. He even gave an example saying, “Artificial intelligence isn’t good enough yet to determine whether someone is pushing hate or describing something that happened to them so they can raise awareness of the issue.”

The VP also said they need to continuously build and adapt their efforts to face sophisticated adversaries who do whatever it takes to avoid being controlled.

This is the reason why they’re greatly investing on better technology for everyone’s safety on the social network.

Why make the figures public

Rosen said that they showed the figures to the public believing that this will help them improve quickly. In addition, he claimed that they believe on the concept of transparency developing accountability and responsibility – resulting to the urge to improve.