Facebook, as of date, has already reviewed thousands of apps while suspending around 200 of them. This is in line with their pursuit to stop Cambridge Analytica-type developers. 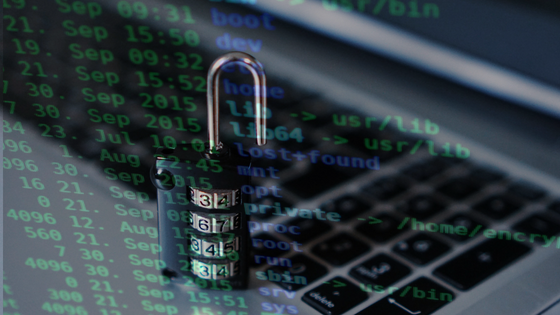 The pending apps will undergo thorough investigation to find out whether they in fact misused facebook users data. However, this doesn’t necessarily mean that all of them are in the same situation as that of Cambridge Analytica. There’s still a chance that Facebook will clear them of any wrongdoing. Otherwise, the social network will ban them.

“Where we find evidence that these or other apps did misuse data, we will ban them and notify people via this website,” Facebook said in their update on May 14, 2018. The link will show whether a person or his friends installed an app that misused data before 2015.

Facebook confirms that the ongoing investigation is moving efficiently and that it has two phases.

However, Facebook admitted that a lot of time is needed to find all the apps who misused Facebook users data. To make up for this and make things work better, Facebook has put up large teams of internal and external experts to conduct the investigation on the apps.

Reality beyond the audit

Facebook has been sharing user data for years as part of its core ways to grow its network. We then have to face the fact that whatever the audit’s result is, we can never get back what data was collected from us before. Because once data leaves the site, they wouldn’t have control over it.

And also if ever the audit results to a huge number of Cambridge Analytica scenarios, it will be hard for Facebook to convince people that it can assure security of their data shared on the platform.