QUANZHOU, China, Sept. 7, 2021 /PRNewswire/ — Documentary film "Return to Zai Tun" is airing on National Geographic starting from September 4, broadcasting to 170 countries and regions worldwide in 43 languages, to reveal the story of Quanzhou, where has been included among UNESCO World Heritage List through the 44th session of the World Heritage Committee as " Emporium of the World in Song-Yuan China" lately. The documentary was jointly produced by Quanzhou Radio and TV Station and Fujian Straits TV. 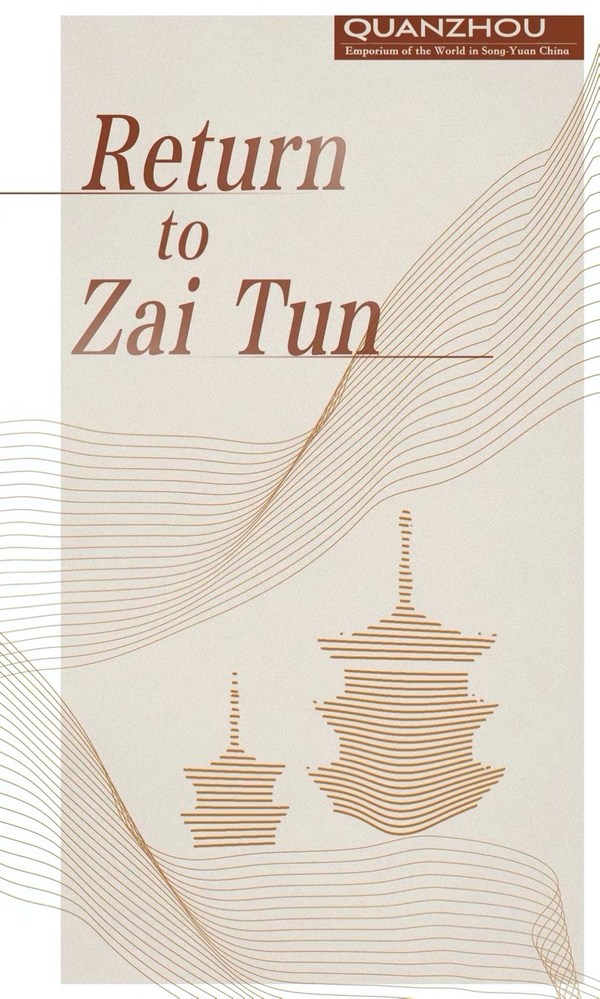 Quanzhou’s successful inscription on the World Heritage List marks a historical achievement of the then Eastern Maritime Silk Road, it’s regarded as a collective memory and common wealth of mankind that’s recognized and treasured by people worldwide. The documentary "Return to Zai Tun" starts with Quanzhou’s naming in ancient time, and takes the voice and perspective of present tense to elaborate on Zai Tun’s past and present as well as the historical connections.

As an outstanding example of world marine trade center port and the only starting point of the Maritime Silk Road recognized by UNESCO, how did Quanzhou emerge from a small fishing village to a prosperous key seaport city? How did the long-distance global ocean trade integrate the diversity of global society and culture, and how to make cross-cultural prosperity a reality – what are the historical driving forces and inheritance genes behind this?

The documentary "Return to Zai Tun" will take the chance to answer the questions through two episodes of 90 minutes in total. It leads with Jacob de Ancona’s oriental voyage journal "The City of Light" to decode the oriental features and influence of China’s marine civilization from a global perspective, and get to know the adventurous, brave, welcoming and diverse people who were born to the sea.

The documentary was produced and polished for nearly four years to ensure the rigorous and accurate historical facts of the documentary while presenting some fresh perspective. The production crew traveled to more than 20 countries and regions to collect historical documents about Quanzhou, including the church version of "The Travels of Marco Polo," first print of "The City of Light" for study and comparison.

On this basis, the crew interviewed a number of leading experts from the Chinese Academy of Social Sciences and the National Museum of China to clarify the importance of civil maritime exchange activities in the long history and break through traditional knowledge. The filming team expanded their sights from Quanzhou and followed the nodes of important events along the route to trace physical evidence and contemporary stories, constructing a multi-dimensional cognitive system with Quanzhou as the fulcrum.

The documentary also takes this advantage to contrast the humanistic spirit, folk craftsmanship with the ancient society to draw the picture of inheritance and development, innovation and integrity. The ancient port of Zai Tun was once the largest port in the east, and its evolution can still ignite infinite inspirations to today’s people.

For more information about the Documentary, please visit www.docuchina.cn.