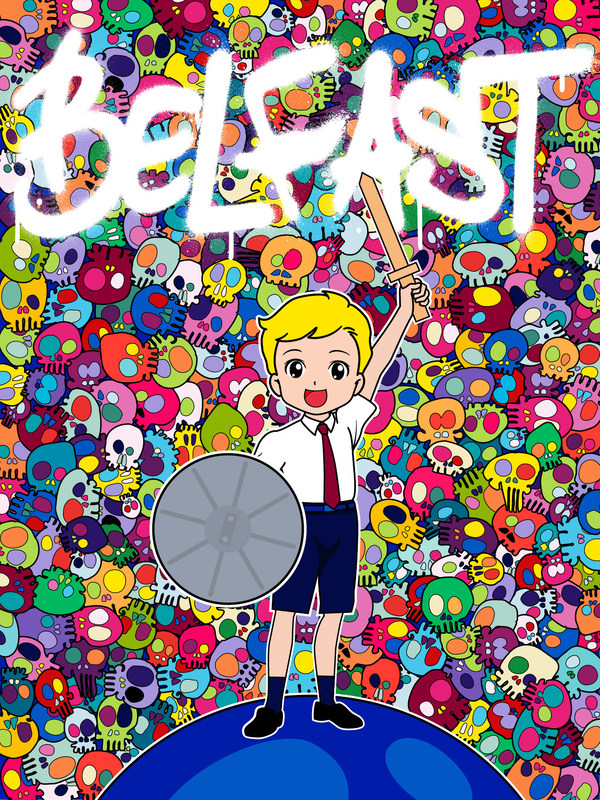 "Belfast" by Nicole Dai/Shutterstock with artist inspiration from Takashi Murakami

Turning to world-famous pop artists for artistic inspiration, this annual tradition sees Shutterstock’s talented creative team draw upon the platform’s collection of over 400 million photos, vectors, patterns, and textures to capture the spirit of the nominated features, while showcasing the limitless possibilities of these creative assets.

The renowned series is a visual representation of how iconic art, masterful storytelling, and creative passion can come together to inspire artistic innovation. As an intelligent creative platform with access to premium and diverse content, as well as global artists, Shutterstock is leading the future of creative content creation. This year’s Oscar Pop! Series demonstrates that Shutterstock’s platform allows creatives to create with confidence.

"Every year, the Best Picture nominations at the Oscars represent the pinnacle of filmmaking and artistic excellence, and our innovative designers transform their posters into captivating, original works of art," said Flo Lau, Creative Director at Shutterstock. "Since its inception 10 years ago, we are proud to have honored countless Oscar nominees and beloved pop artists. The Pop Art movement began as a rebellion to traditional art – in a similar way it illustrates Shutterstock’s latest journey into a new, innovative creative era ruled by digitalization and innovation."

Shutterstock will also have editorial access to the 94th Academy Awards ceremony on Sunday, March 27, with coverage of celebrity arrivals on the red carpet, as well as the general photo room.

Watch as the photos come in live here. 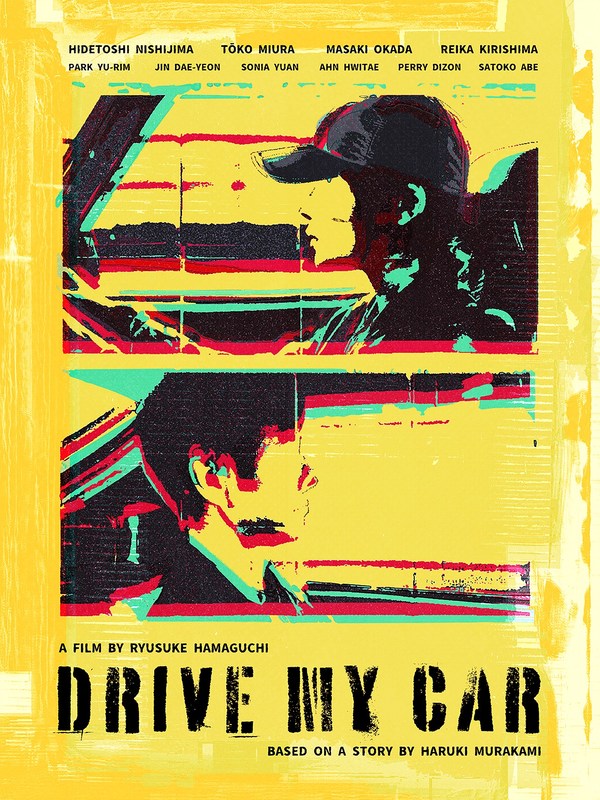 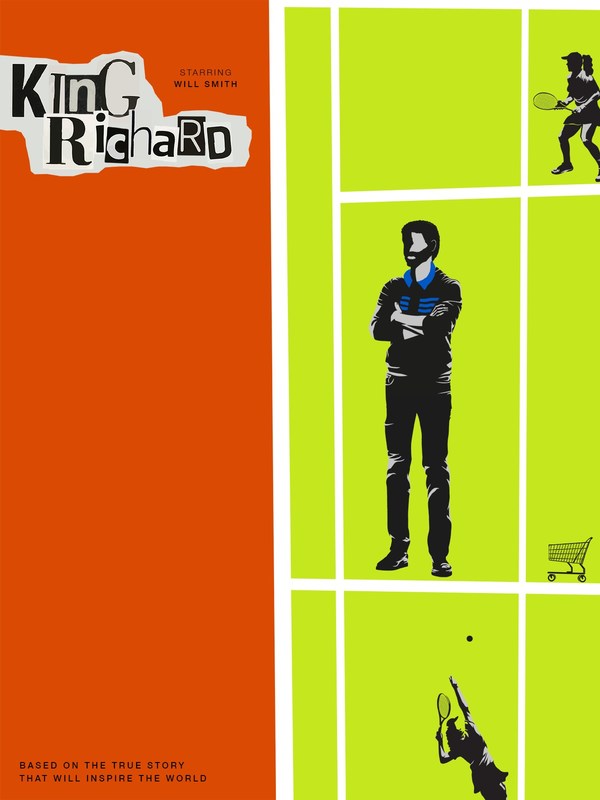 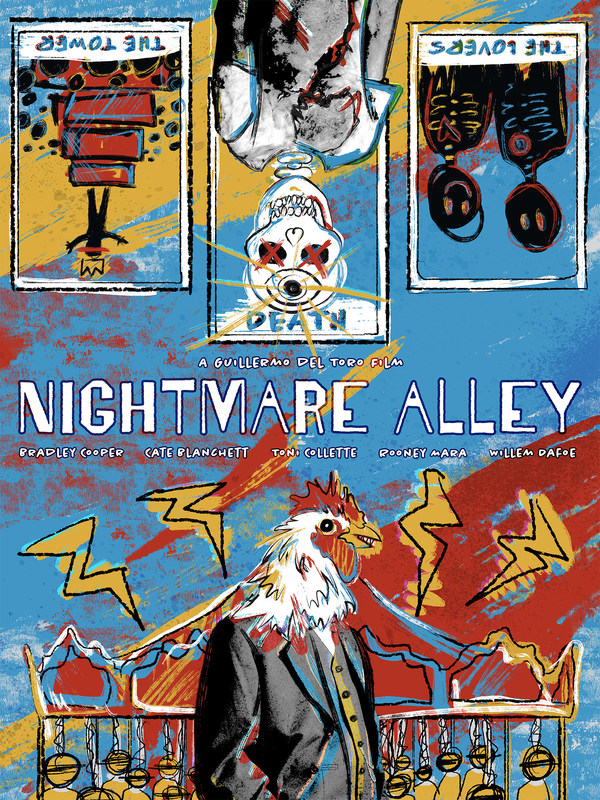 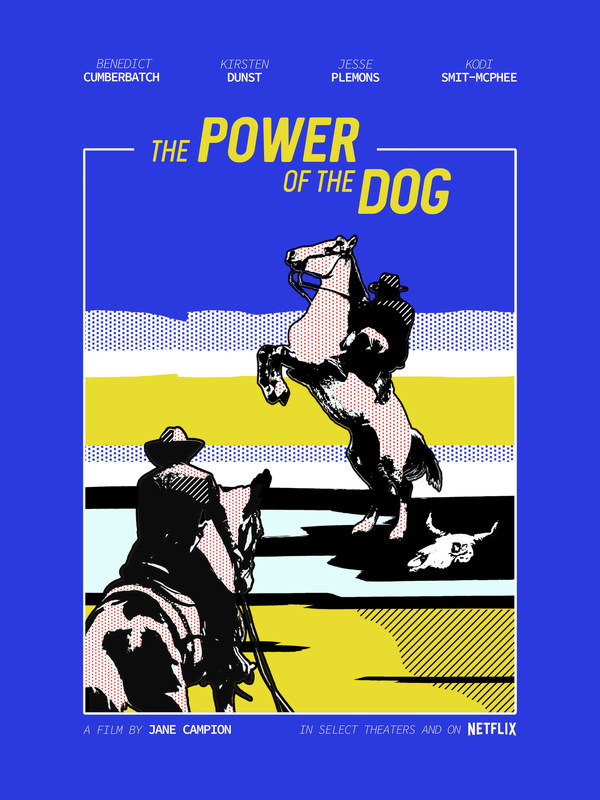