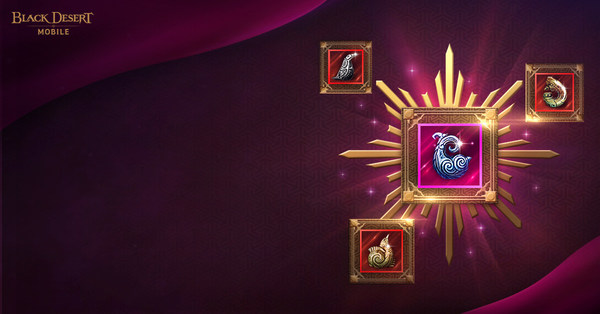 This new grade of totem can increase stats when combined with each of the Abyssal Wrathful, Savior, and Unity Rift Totems. When combining these totems, only those of +4 or higher can be used.

To celebrate the update, a Totem Bonus Event will be held until October 18. Adventurers who enhance their Rift Totems or Crystalized Totem a certain number of times, can earn themselves a Totem Chest as an additional reward.