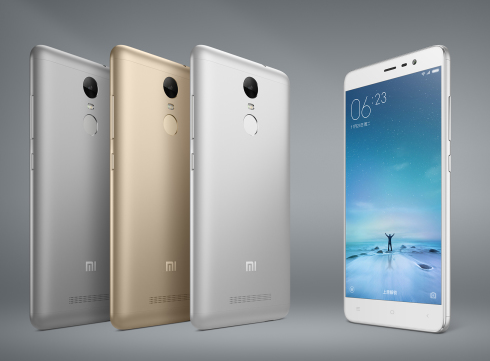 The Redmi Note 3 has a full-metal body casing. With a screen size of 5.5 inches and a display of 1080p resolution. The $141 version of the Redmi Note 3 is equipped with an MTK Helio X10 Processor. It has a 2 GB RAM and 16GB storage size. The $172 version of the Xiaomi Redmi note 3, on the other hand, have 32GB Storage and 3GB RAM. The Xiaomi Redmi Note 3 comes with a powerful 4000mAh battery and supports fast-charging capability, on initial tests the battery is replenished up to 50% in just 1 hour. Probably the first feature across all Xiaomi smartphone is the fingerprint scanner found at the back which reacts and unlocks your phone in 0.3 seconds. 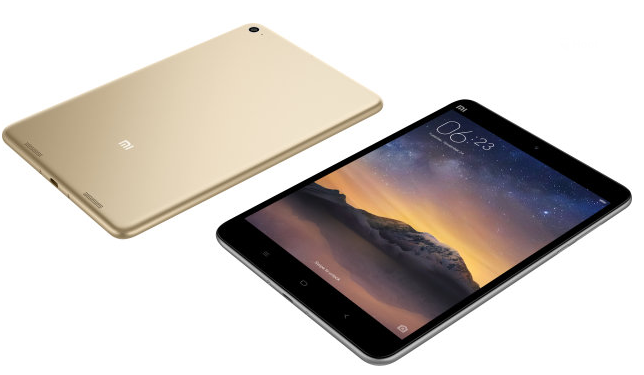 The Mi Pad 2, on the other hand, is its successor to the first Mi Pad. The Mi Pad 2 has a 7.9 inches screen with a resolution of 1536 x 2048 pixels, delivering you a crisp display. The operating systems are quite different because of the fact that a more expensive version of this tablet device features a choice between android or Windows 10. The Mi Pad 2 runs on a 2.24Ghz Quad Core processor, Intel atom chipset and GPU of an Intel HD Graphics. The rear camera is 8 megapixels and the front camera is at 5 megapixels. Storage can either be 16GB or 64GB with a 2GB or RAM. The Mi Pad 2 has a memory card slot which means you can expand to up to 128GB.

The Redmi Note 3 and the Mi Pad 2 are definitely a great set of gadgets that a tech warrior should add to his or her arsenal. We advise though that instead of buying the cheaper lower end gadget, go for the more expensive yet packed full of features in order to get the best out of these two gadgets besides the price is not that far off from the lower cheaper version.  These, however, are not yet available in the Philippines and will initially be available in China.