MOSCOW, Feb. 22, 2021 /PRNewswire/ — Famtech is technology designed to help families on their path to prosperity and well-being. While the term is not widely used, the famtech industry already exists and is growing rapidly among start-ups and non-profit initiatives. They help families keep their finances in check, monitor health, plan and manage pregnancy, hire nannies, teachers, nurses, etc. Due to COVID-19 pandemic, famtech attracts more businesses and philanthropists. 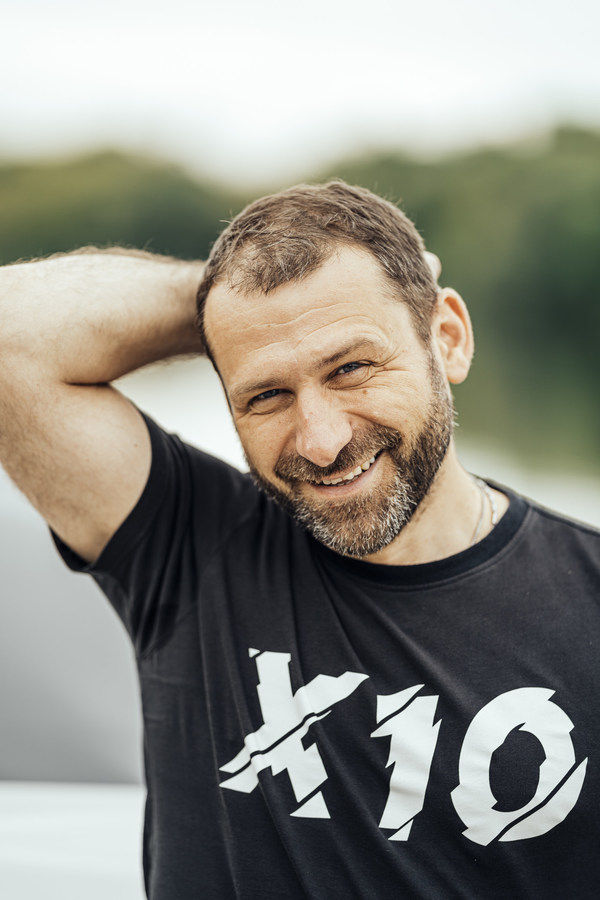 Igor Rybakov — entrepreneur, venture capitalist, philanthropist, included in the Forbes list of the wealthiest people in the world. Co-founder and co-owner of the TECHNONICOL corporation — a world leader in the field of construction materials: 54 factories in seven countries worldwide, and of tech company PRYTEK. Co-founder of the Rybakov Foundation.

Why so? In 2020 families were placed under pressure from a shrinking labor market, rising costs and new functions occurring. Today the family needs support more than ever, and many people understand this. So, in response to the COVID-19 crisis, 130+ project founders launched The Fam Tech Founders Collaborative.

Another reason: millennials start their own families relying on technology. If 10 years ago babytech and femtech were niche markets, now they are growing rapidly. According to Frost & Sullivan report, the revenue of the femtech market will reach $1.1 billion by 2024 with a compound annual growth rate (CAGR) of 12.9%. For example: AMMA Pregnancy Tracker, an international service for pregnant women and their families, previously closed seed-round of $ 1.6 million in angel investments, attracted $200 thousand from businessman and philanthropist Igor Rybakov in December 2020, and the startup’s value grew 4 times to $24.5 million within a year.

What to expect in the next 30 years? According to businessman and philanthropist Igor Rybakov:

1.  Make Way for the Young Folks! In 30 years, more than half of the world’s population will be under 30. The understanding of life by 30-year-olds will determine what our world will be like. In response to this challenge, we and our partners are building the RYBAKOV PLAYSCHOOL network of 10,000,000 kindergarten and elementary school teachers for children of 3-12 years old to develop their 21st century skills. Our future sits behind a school desk today.

2.  Family matters. Families and communities bare the brunt of the pandemic. People with more social connections were better equipped to deal with the challenges of lockdown. Creation of supportive social connections for the safety and prosperity of everyone in the world is the mission of the UNITED FAMILIES movement, which operates through national UF confederations in 160 countries worldwide. It is planned to provide support to more than 50 million people globally. The movement’s hashtag is #FamilyFirst.

3.  Fighting the inequality of access. Remote jobs and augmented reality make it possible to find employment and education while living anywhere in the world. The RYBAKOV FOUNDATION promotes educational solutions for families worldwide. The solutions are to help families gain skills to establish their freedom and protect against abuse, manipulation and control by businesses and organizations acting against the interests of the family. Supporting communities is another area of focus of the foundation’s efforts to improve the quality of life.

4.  The future does not come by itself: we are making it! IMPACTISM is a growing trend. IMPACTISM is a new form of collective social action, accelerating the growth of life quality and well-being. First as a new form of social action, and ultimately as a form of proactive self-organization, IMPACTISM will become the basis for the creation of "supranational" forces and communities. The movement will rely on local actors in a global distributed, decentralized network, united by the spirit of social transformation.

Igor Rybakov — entrepreneur, venture capitalist, philanthropist, included in the Forbes list of the wealthiest people in the world. Co-founder and co-owner of the TECHNONICOL corporation — a world leader in the field of construction materials: 54 factories in seven countries worldwide, and of tech company PRYTEK. Co-founder of the Rybakov Foundation.