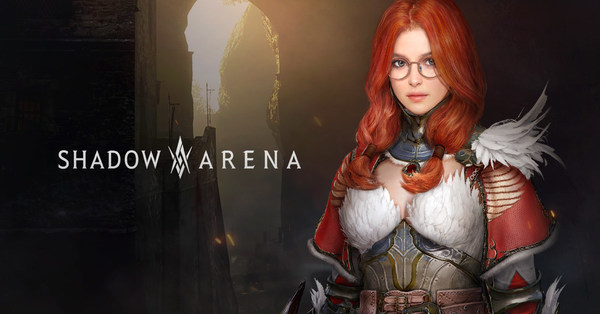 The original Venslar, who was an offensive Hero, has been reborn as a Support, one of three Hero types in Shadow Arena. Her new skillset will enable players to increase DP of themselves as well as allies, recover allies’ HP, and increase Attack Speed and Movement Speed.

The unique characteristic of the original Venslar, which is to switch between attack and defense stances, is maintained. Venslar can block attacks from enemies while supporting her allies and chase down the opponents to make quick attacks. Thanks to these abilities, players can become more strategic when it comes to fighting in a team-based battle.

In addition, the Item Preset feature has been updated to increase player convenience. Players can now purchase a desired item immediately using a shortkey without visiting the in-game shop.

Established in 2010, Pearl Abyss is a leading developer in the game industry with its renowned MMORPG franchise Black Desert. Pearl Abyss services the Black Desert IP across all platforms and its action-packed PvP Shadow Arena on Early Access on Steam. All of Pearl Abyss’ games are built on the company’s proprietary engine and are renowned for cutting-edge graphics. Pearl Abyss is currently developing Crimson Desert, DokeV, and PLAN 8 using its next-generation game engine and is poised to grow its overseas market. More information about Pearl Abyss is available at: www.pearlabyss.com