BETHLEHEM, Pa. and SINGAPORE, Feb. 23, 2021 /PRNewswire/ — Vinco Ventures, Inc. (NASDAQ:BBIG) — ZASH Global Media and Entertainment Corporation ("ZASH"), the entertainment industry disrupter led by co-founders Ted Farnsworth, financier and former MoviePass Chairman, early Musical.ly (now TikTok) investor Jaeson Ma, and early Triller visionary and board member, Vincent Butta, has entered into a definitive agreement to acquire a majority controlling interest in Lomotif Private Limited ("Lomotif"), the Singapore-based top video-sharing social networking platform and budding rival to TikTok, and Kuaishou (1024.HK on the Hong Kong Stock Exchange). The closing of the Lomotif acquisition by ZASH is scheduled to occur concurrently with the closing of ZASH’s merger and business combination with Vinco Ventures, Inc. ("Vinco"), which was previously announced in a joint press release in January 2021. The closing of the Lomotif acquisition is subject to certain customary conditions to closing as described in the definitive acquisition agreement. 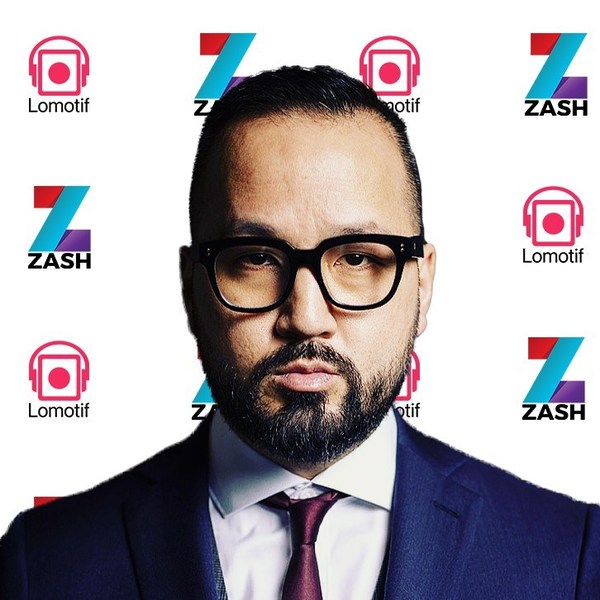 Upon completion of the merger between ZASH and Vinco, ZASH will become a public company and controlling shareholder of Vinco, making Lomotif one of the top global, pure play video-sharing social networking platforms to be owned by a US publicly traded company, competing with TikTok and Kuaishou in the space.

ZASH believes that Lomotif is one of the fastest growing video-sharing social networking platforms in its category over the last three years and in Asia, Europe and South America, Lomotif has increased its average monthly community by over 400 percent in this time span. Historically over 10 billion atomic clips  (User Generated Content (UGC)) have been used to create more than 740+ million videos on the platform since its launch.

Lomotif Founder and Chief Executive Officer, Paul Yang, will continue to lead Lomotif upon completion of the acquisition. "With the partnerships ZASH has in place and has planned," said Yang, "we’re a natural fit. As an emerging player in user generated video creation, we are excited to be part of ZASH’s overall content and distribution plans and strategies and are looking forward to accelerating growth and adoption of Lomotif worldwide."

"Lomotif is the key piece of the ZASH strategy to merge the best-in-class media, entertainment and content-focused technology companies globally," said Ted Farnsworth. "The platform is fun and engaging and its features are unique and innovative. We look forward to expanding the platform in the US market and around the rest of the world."

"Having had experience building another video-sharing social networking platform, it became quickly apparent that Lomotif’s patented technology for mixing and video editing is second to none." said Vince Butta. "ZASH will focus Lomotif on an advertising model going forward, as well as other means of monetization over the next several months."

"Lomotif is a global platform with tremendous following in Asia and Latin America and together with ZASH, it will replicate that success in the US and other markets," said Jaeson Ma. "In today’s world of mass consumption of short-form content, we see Lomotif’s addition to the ZASH family as an incredible opportunity to leverage our content in all formats and broaden our distribution platform worldwide."

ZASH Global Media and Entertainment Corporation is an evolving network of synergetic companies working together to disrupt the media and entertainment industry as we know it today. The ZASH team is managed by a group of smart, if not somewhat brazen, consummate disrupters. ZASH believes its management team has an exceptional and unparalleled ability to pivot because their knowledge and experience is steadfast and unyielding. For additional information about ZASH Global Media and Entertainment Corporation, please visit ZASH’s website at www.zash.global.

Lomotif is the leading video-sharing social networking platform that is democratizing video creation. Since the company was co-founded by video enthusiast Paul Yang in 2014, Lomotif has been granted three technology patents uniquely focused on empowering creators to share and watch short videos with ease through remix and collaboration. Yang’s bold vision is to build the world’s largest video vocabulary to accelerate the world’s transition to video-first expression. Lomotif, available in the Apple and Google stores, is a breakthrough downloadable app for hip hop, rap, and urban culture across the United States and Latin America. Lomotif is one of five partners selected by Snapchat for a bi-directional integration for posting stories between the two platforms.  For additional information about Lomotif Private Limited, please visit Lomotif’s website at www.lomotif.com.

This press release contains "forward-looking" statements within the meaning of federal securities laws. Forward-looking statements include, among others, statements concerning or implying future financial performance, anticipated product performance and functionality of ZASH’s products or products incorporating ZASH’s products, and industry trends and growth opportunities affecting ZASH.  Such information are based upon beliefs of, and information currently available to, ZASH management as well as estimates and assumptions made by ZASH’s management.  These statements can be identified by the fact that they do not relate strictly to historic or current facts. When used in this presentation the words "estimate," "expect," intend," believe," plan," "anticipate," "projected" and other words or the negative of these terms and similar expressions as they relate to ZASH or ZASH’s management identify forward-looking statements. These forward-looking statements include statements regarding the potential business synergies resulting from ZASH’s acquisition of Lomotif and ZASH’s proposed merger with Vinco, the potential market for ZASH’s and Lomotif’s product offerings, customer adoption and use of the Lomotif platform, and the ability of ZASH to monetize product offerings, including the Lomotif platform.  Such statements and the other forward-looking statements in this press release reflect the current view of ZASH with respect to future events and are subject to risks, uncertainties, assumptions and other factors relating to ZASH and Lomotif’s industries, operations and results of operations and any businesses that may be acquired by ZASH. Should one or more of these risks or uncertainties materialize, or the underlying assumptions prove incorrect, actual results may differ significantly from those anticipated, believed, estimated, expected, intended, or planned. Although ZASH believes that the expectations reflected in the forward-looking statements are reasonable, it cannot guarantee future results, performance, or achievements. All forward-looking statements are qualified in their entirety by this cautionary statement. ZASH is providing this information as of the date of this release and does not undertake any obligation to update any forward-looking statements contained in this release as a result of new information, future events, or otherwise. 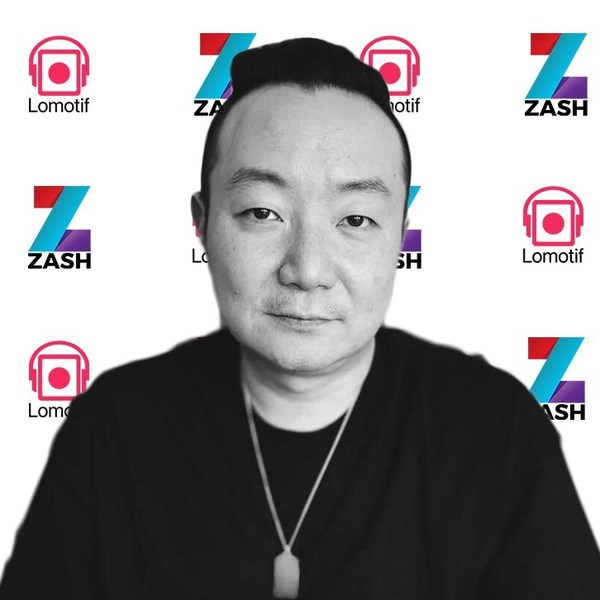 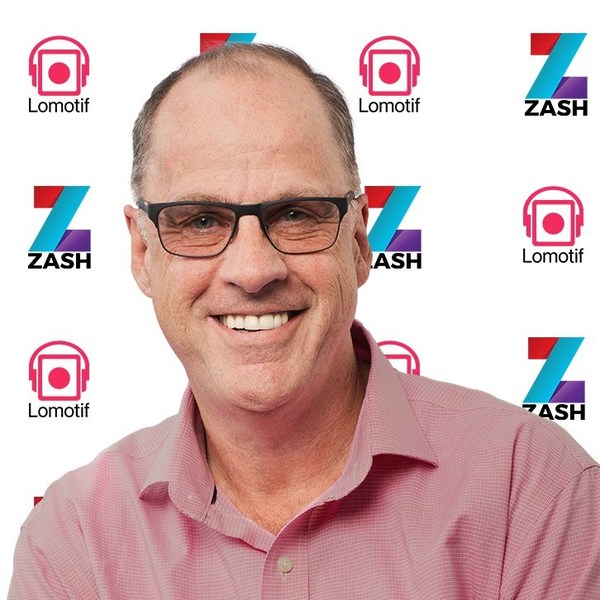 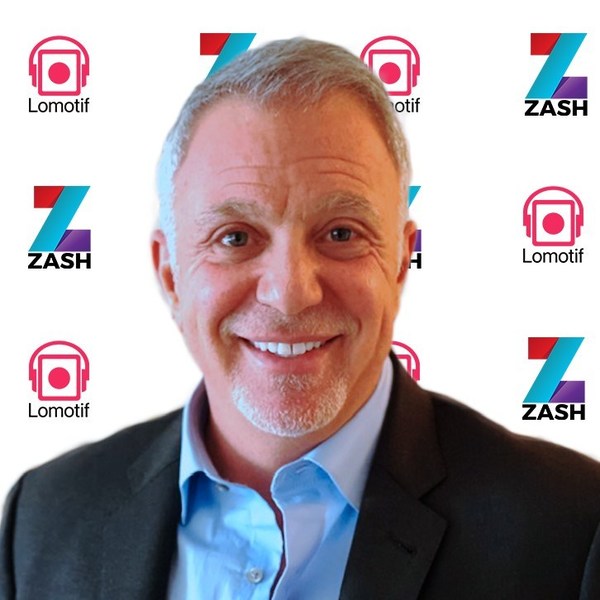