The start of its manga series adaptation 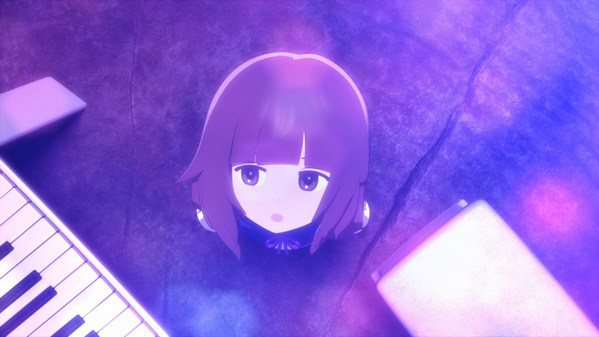 DEEMO THE MOVIE: Scene one 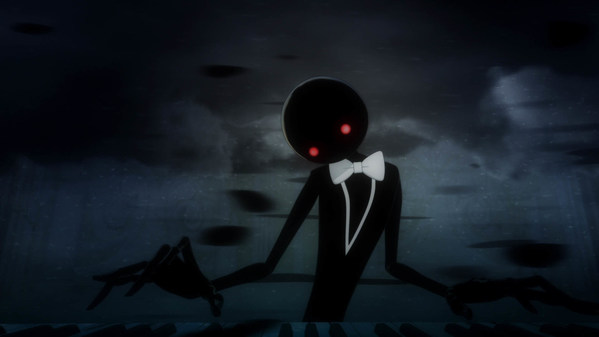 “DEEMO,” a Smartphone app that inspired this theatrical film, has been downloaded over 24 million times around the world. The production is a collaboration between Pony Canyon and Production I.G that played an integral role in making Attack on Titan a global success. For this film adaptation that has been garnering international attention, the theme song and image songs are written by Yuki Kajiura who has composed the score for numerous works of anime and film including Fate/Zero and Demon Slayer. The theme song will be performed by Hinano Takashima, the winner who is only 14 years old of the “Utahime” audition whose Cinderella story is being told all over the world about her triumph in the open casting call with 1,400 applicants. Her official YouTube channel has been launched at the same time with the announcement.

As the production of DEEMO THE MOVIE gradually progresses toward its release, follow all its social media accounts for the latest updates. 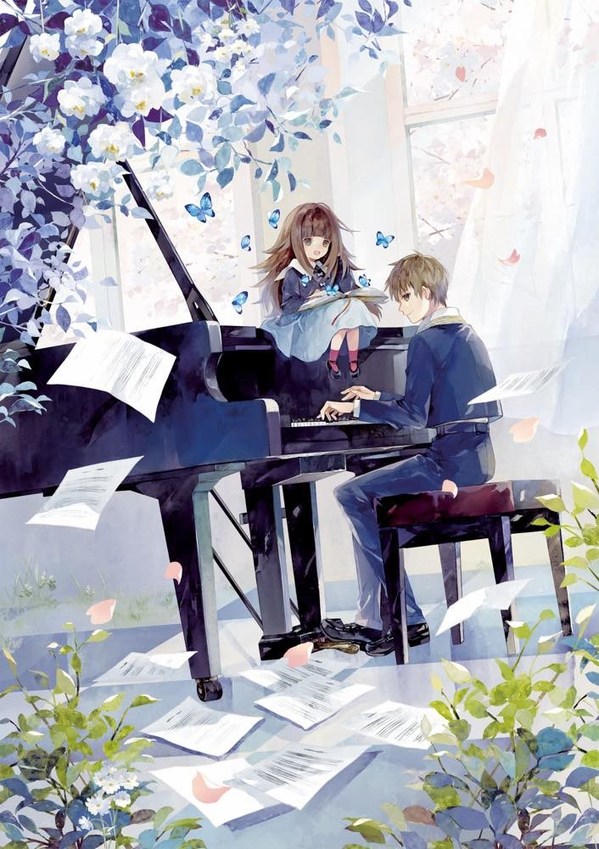 Deemo, a mysterious lonely character that plays the piano in a castle. One day, a girl who has lost her memory comes falling from the sky. A gentle, ephemeral story of love spun by Deemo, the girl, the mystical residents of the castle, and a tree that grows with the sound of the piano.

Based on “DEEMO,” a game created by Rayark Inc.

Ayana Taketatsu and others