CVPR is the most prestigious conference in the field of computer vision and pattern recognition. The "Look Into Person (LIP)" international competition ran for the 4th consecutive year by CVPR, focusing on the detailed semantic understanding of the human body which is one of the key topics in the field of computer vision. Contest judges hail from the top universities around the world, Carnegie Mellon University, Berkeley, National University of Singapore and more. This competition attracted many top mobile phone manufacturers as well as participants from the world’s best universities such as the Chinese Academy of Sciences, Taiwan Jiaotong University, ETH Zurich.

Dark Complexion Portrait Segmentation; a new track added this year, has surprisingly become the most competitive track among the five tracks of the competition. The track aims to promote and solve the problem of image segmentation of dark complexion portraits in various poses in complex lighting scenes. It is not easy to detect the facial features in surroundings where there is minimal light. TECNO managed to achieve first place with the highest Mean IOU of 95.40% due to their algorithms and applied technologies in the field of artificial intelligence for image enhancement. 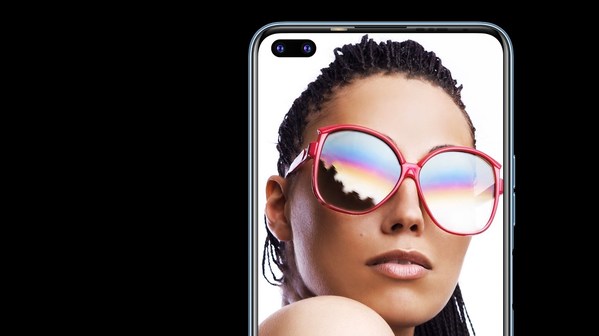 This is no surprise as TECNO has always been an innovator in imaging processing technologies, and with their proprietary AI algorithms combined with millions of data points for dark lighting/coloration photography, it’s easy to see why TECNO managed top spot in this year competition. By taking home the first prize, it’s clear TECNO has not wasted time in investing in their R&D, collaborating with external scientific research resources. Meanwhile, a variety of preconditions and human process intervention could be set to automatically train the algorithm model.

Winning this prestigious award is testimony to TECNO’s commitment to continuously innovate on their products – both hardware and software. Exciting times ahead for users in the future!