With over a decade of software engineering experience, Jack Sim’s prior work has included the role of staff software engineer at Google Research and Waymo, as well as contributions to academia through various activities. During his tenure at Google, Sim led a team responsible for developing a technology that provides fine-grained object recognition capability for a large-scale image database.  During his time at Waymo, Sim was responsible for a machine learning (ML) model for the company’s autonomous truck product line.

Sim is also recognized as one of the world experts in the deep-learning visual feature and its application. The public dataset (Google Landmarks), developed by Sim and his team, has also been established as one of the standard benchmarks in the large-scale visual recognition field.

Sim studied at Seoul National University and his postgraduate education resulted in a master’s degree in Computer and Information Science from the University of Pennsylvania.

"STRADVISION has had a real impact within the autonomous vehicle space, and the company’s long-term ambitions to accelerate the innovations toward Software-defined Vehicle in automotive industry was a major draw for me to join their team," said new STRADVISION’s CTO Jack Sim. "I look forward to being part of that vision and helping STRADVISION continue its pursuit of the highest and safest levels of perception technology."

"STRADVISION has significantly grown in scale in the last few years, and we are at the point where it is necessary to introduce level 4 autonomous driving system to the mass production stage, in addition to developing general-purpose technology beyond the automotive area," said STRADVISION’s CEO Junhwan Kim. "Jack’s strong track record of computer vision technology innovation and ML model development will be a great contribution to the realization of STRADVISION’s future, which is ‘Vision AI for All.’"

Founded in 2014, STRADVISION is an automotive industry pioneer in AI-based vision processing technology for Advanced Driver Assistance Systems (ADAS). The company is accelerating the advent of fully autonomous vehicles by making ADAS features available at a fraction of the market cost compared with competitors. STRADVISION’s SVNet is being deployed on various vehicle models in partnership with OEMs and powers ADAS & Autonomous Vehicles worldwide and is serviced by over 300 employees in Seoul, San Jose, Detroit, Tokyo, Shanghai, Friedrichshafen, and Dusseldorf. STRADVISION has been honored with the Gold Award at the 2021 and 2022 AutoSens Awards for Best-in-Class Software for Perception Systems, and the 2020 Autonomous Vehicle Technology ACES Award in Autonomy (Software Category). In addition, STRADVISION’s software is certified to the ISO 9001:2015 for Quality Management System and ISO 26262 for Automotive Functional Safety. 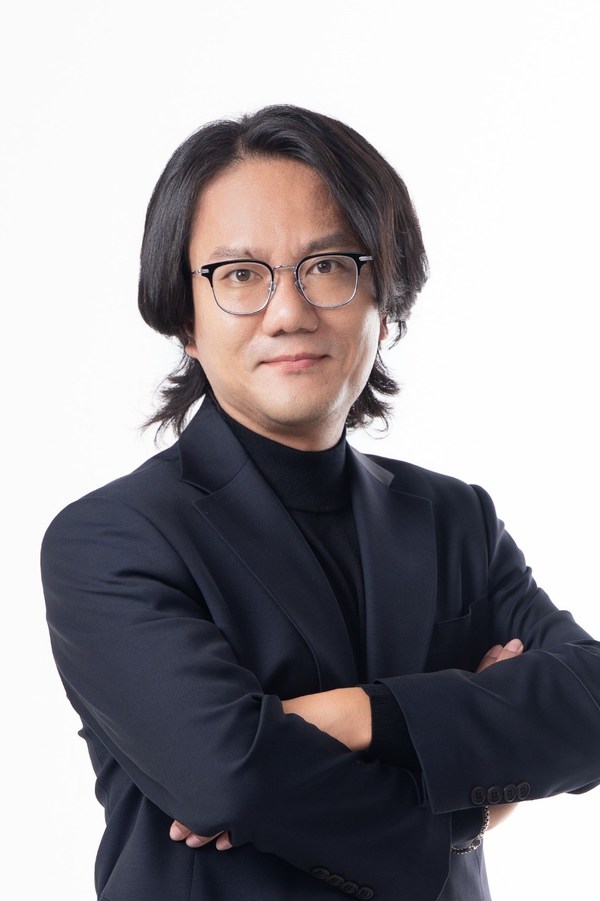