The U.S. District Court for the Central District of California issued a permanent injunction against the sales of a Philips signage display product manufactured by an affiliate of TPV Technology, the world’s largest manufacturer of computer monitors. This Philips brand product incorporated LED packages informed of products from Lextar Electronics, a Taiwanese LED maker. There was no dispute in the permanent injunction order that the accused products infringed Seoul’s patents. Seoul previously obtained another permanent injunction judgment against the sales of a Philips brand LED TV in a patent infringement lawsuit filed against Fry’s Electronics.

This permanent injunction also prohibits the sale of certain filament LED bulbs of Feit Electronics. Seoul is the only licensed filament LED component supplier under the Regents of the University of California’s (Santa Barbara) filament LED patents. In recent years, Seoul has actively pursued enforcement against products suspected of infringing its patents. As a result, Seoul and its affiliates have obtained six (6) permanent injunctions, including two recall orders, of infringing products during the past three years.

Seoul is the only company in the world that has developed lighting products in all wavelength ranges, including an infrared (IR) laser diode for 1400 nm VCSEL and 200 nm UV LEDs. Seoul and its subsidiary, Seoul Viosys Co., Ltd. have invested more than $1 billion in R&D and have rights to more than 14,000 patents, resulting in Seoul’s selection as a world top patent power company by IEEE.

Seoul Viosys began manufacturing UV LEDs with Japan’s Nitride Semiconductor. In 2005, it acquired SETi. Seoul Viosys has mass-produced the world’s first UV LED in a 200-400 nm range with Violeds technology. Seoul Viosys has been using its technology to protect from viruses and provide clean air, including working on technology applications that will sterilize coronavirus in a matter of seconds. 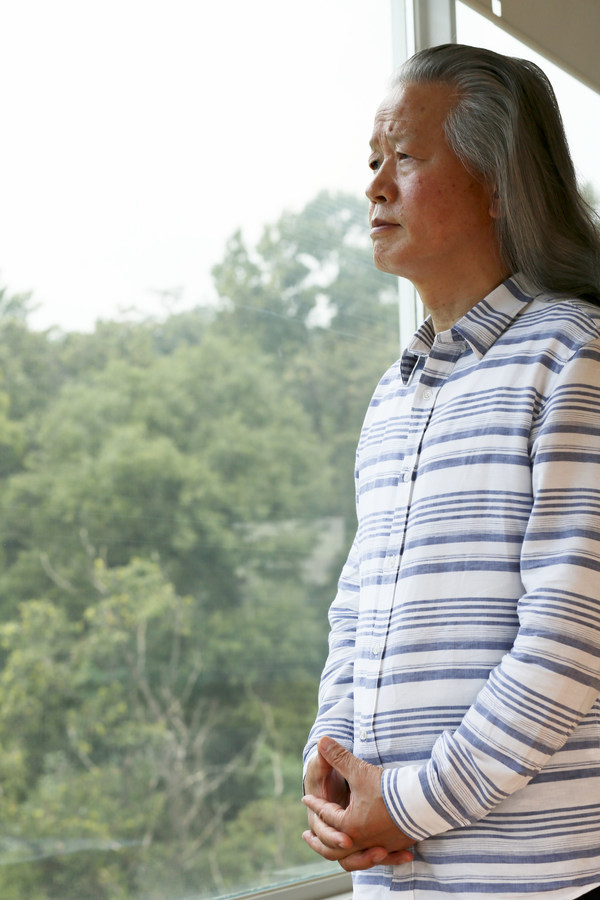 "Intellectual property is an incredible tool that allows people to break through class barriers and enable small businesses and young entrepreneurs to compete with anyone, even global conglomerates. Since industrial revolution, infant mortality rate has declined from 43% to 3% and supplied electricity to 85% of population all over the world. And the illiteracy rate also fell significantly," said Seoul’s founder, Chung Hoon Lee.

"Even elementary school students ethically identify sources when using other people’s content on YouTube. However, some companies abuse complicated patent laws and infringe other patents or have unlawful access. We hope that Seoul’s success story will reinforce the importance of R&D and the protection of intellectual property," He added.

Seoul Semiconductor is the world’s second-largest global LED manufacturer, a ranking excluding the captive market, and has more than 14,000 patents. Based on a differentiated product portfolio, Seoul offers a wide range of technologies, and mass produces innovative LED products for indoor and outdoor lighting, automotive, IT products, such as mobile phone, computer displays, and other applications, as well as the UV area. The company’s world’s first development and mass production products are becoming LED industry standard and leading the global market with a package-free LED, WICOP; a high-voltage AC-driven LED, Acrich; an LED with 10X the output of a conventional LED, nPola; a cutting edge ultraviolet clean technology LED, Violeds; an all direction light emitting technology, filament LED; a natural spectrum LED, SunLike; and more. For more information, please visit www.seoulsemicon.com/en.