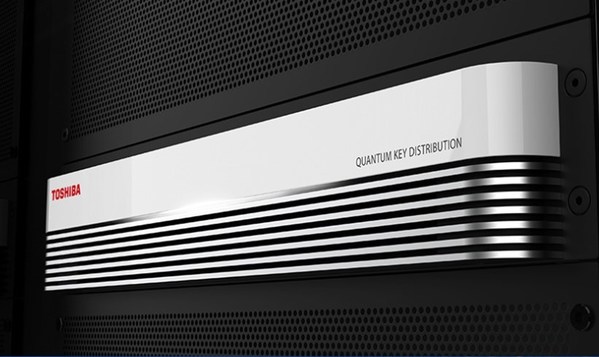 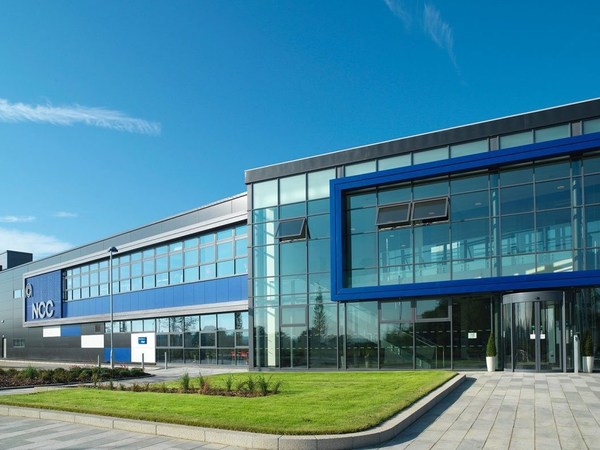 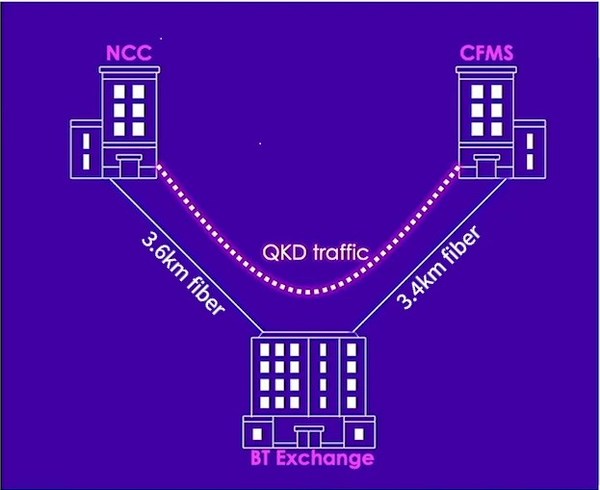 Image of the QKD project

Toshiba, in partnership with BT, have successfully implemented the UK’s first industrial deployment of a quantum-secure network, transmitting between the National Composites Centre (NCC) in Bristol, the UK’s world-leading composite research and development facility, and the Centre for Modelling & Simulation (CFMS), a not-for-profit research organisation that pioneers new digital engineering capabilities.

The network demonstrates how QKD can be used to secure data traffic between key industrial sites where security is of paramount importance. Quantum cryptography, implemented through QKD, works by securely distributing encryption keys between two communicating parties so that any attempted interception generates errors that are impossible to hide.

The technology solution is being used to replace a ‘manual’ approach of physically transporting sensitive data on portable storage devices between the NCC and CFMS sites in Emerson’s Green and Filton in North Bristol, as well as at the University of Bristol, thereby saving time and enhancing the security of critical data. Instead of physically transmitting the data, it is now transferred at high-speed over 7km of fibre optic cable, along which the encryption keys are also transmitted as a stream of single ‘encoded’ photons.

Modern enterprises are making investments in digital transformation a priority to evolve the way their facilities and assets perform. As this digital transformation continues at an exponential rate, and the supply chain for design and production becomes smarter and more widely distributed, securing the transmission of data between sites has become critical to protecting sensitive design and product data.

Andrew Shields, Head of Toshiba’s Quantum Technology Group in the UK said, "Working with the NCC, CFMS and BT has enabled us to demonstrate our secure quantum communication technology within smart manufacturing applications. By multiplexing the quantum signals on ordinary data carrying fibres, we were able to integrate QKD with a standard BT fibre product, demonstrating that QKD is now ready to be deployed without expensive, dedicated infrastructure."