SEOUL, South Korea, Oct. 13, 2022 /PRNewswire/ — Ring Games announced today that they would  participate in the ‘Thailand Game Show 2022’ event held from October 21st to 23rd, with their character collectable NFT RPG STELLA FANTASY. Thailand Game Show is one of the largest B2B/B2C exhibition held in Southeast Asia with about 140,000 visitors in 2019, and is expected to attract 200,000 visitors this year. 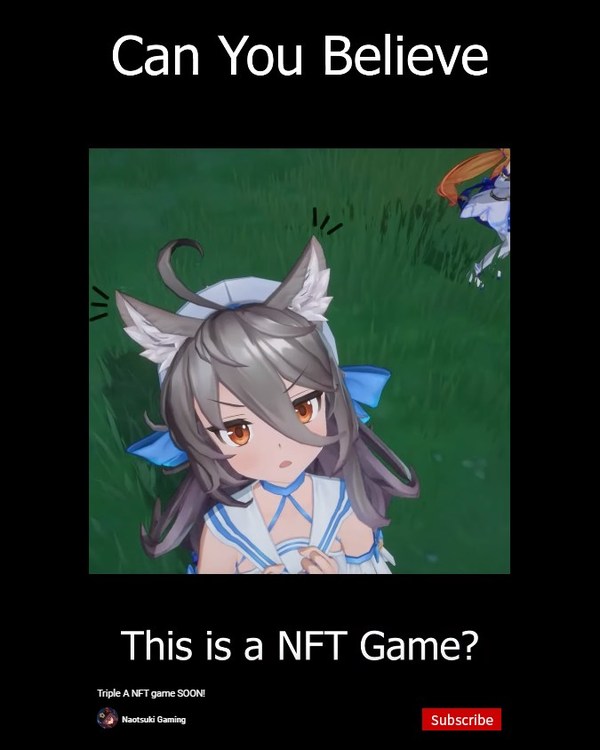 STELLA FANTASY, which was first revealed to Web3 industry officials at Korea Blockchain Week in August, will introduce the latest version of the game to the general public for the first time through the upcoming Thailand Game Show. At the site, not only will the latest game version be revealed, but also a photo event will take place in which global top-tier cosplayers will cosplay Stella Fantasy characters. Also, various promotional events will be held at the ‘GuildFi’ booth, who is one of the game’s official partners.

"GuildFi is a rapidly growing game discovery platform, which aims to curate the best games to present to our users. That being said, Stella Fantasy is one of the most promising RPGs in the web3 space developed by an extremely talented team. We work closely with the team and are absolutely delighted to help showcase Stella Fantasy to the Thai gaming community at Thailand Game Show 2022." said Kit Gazinpoj, GuildFi’s Co-Founder.

In addition, STELLA FANTASY, which set the ‘Sold Out’ record from the first NFT Presale on their self-developed Marketplace from September 14th to 15th, will hold the second NFT Presale from October 14th to 16th. In particular, in the case of the second NFT Presale, there is no restriction on participation unlike the first and considering that the user expectations are becoming high as the second Presale takes place right after the closed beta test(CBT) held last week. The game received very positive feedback from the CBT participants such as ‘I can’t believe this is the quality of the NFT game’.

STELLA FANTASY is also continuing its full-fledged steps ahead for the global launch this winter by revealing new Introduction Footage with the opening song (https://youtu.be/YV3s7bIY8RA) to commemorate the second NFT Presale.