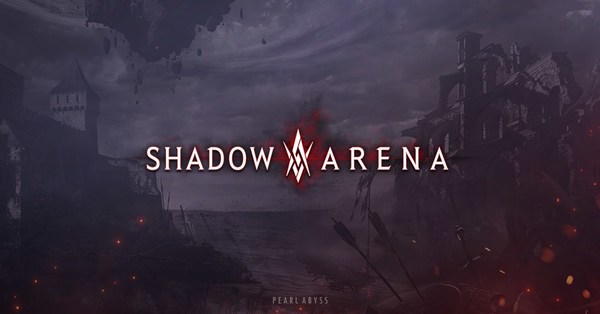 Mastery is a system that allows players to additionally select another skill for their Hero based on their preferred concepts. By adding an offensive Mastery skill to a support type Hero, they become aggressive with their defensive skills strengthened. Players cannot know the opponents’ Mastery skills until the battle starts, making each battle more tense and strategic.

There are two types of Mastery skills: Combat and Sub-Mastery. Players can select the desired skill among the unique skills each Hero has. On the other hand, Sub-Mastery skills allow players to participate in battles with specialized abilities that can be activated using a certain amount of points.

The Dye system has also been added to Shadow Arena. Players can now change the color of their outfits and weapons as they wish. There are 1000 kinds of dyes to choose from, allowing players to customize their Hero with style.

Last but not least, a special log-in event will be held until July 1. Players who login during the event period will receive 2 Hero Selection Coupons and up to 36 Support Chests, which can be opened to earn rare items.