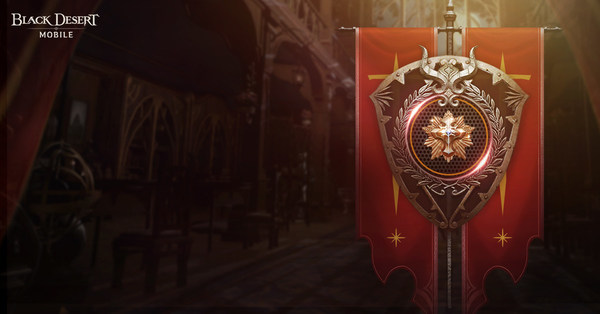 Path of Glory is a popular PvE mode in which up to 6 characters from a Family can participate. Adventurers are tasked to protect a castle gate against waves of invading monsters coming out of a rift. Special rewards will be given for completing each wave, with better rewards for higher difficulties. There is also a chance of obtaining an Emblem, a season-based item that applies CP to all characters in the family.

The third season of Path of Glory also features Rift 10, the highest difficulty level in this mode. In this new level, enemies will be more vicious and harder to defeat, but the rewards for successfully defending the gate will grant more powerful buffs.