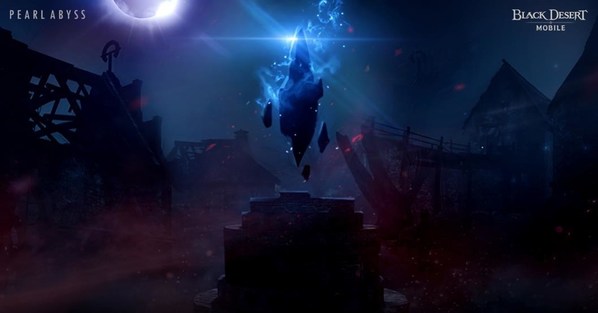 Hadum’s Realm is ruled by the Goddess of Darkness and is a place where chaos and darkness reigns. This unique setting will enable Adventurers to experience a special journey that they cannot experience in Elion’s Realm, the realm of light. Adventurers will need Blessings of Light in order to enter and stay in this new region.

Additionally, the third season has begun for World Bosses in Black Desert Mobile. Having returned much stronger, the World Bosses will now drop new Primal-grade gear and an increased amount of Gear Fragments. Adventurers can collect these various World Boss rewards and use them to produce more powerful weapons and gear.

Last but not least, updates such as an 11th Skill, Shakatu Special Shop, and an Auto-Enhancement function for Alchemy Stones have been added in Black Desert Mobile. These latest updates will allow Adventurers to further increase their powers in a new and exciting way.