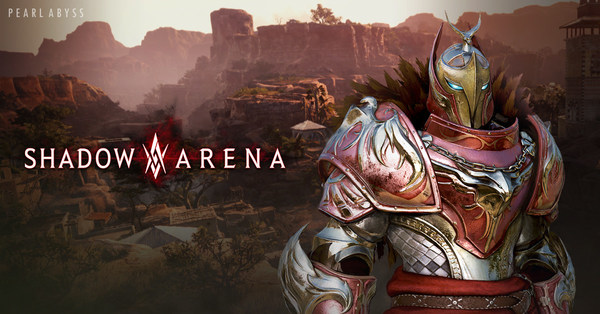 A young giant, Tantu uses an Iron Buster as a main weapon, which has been forged using a long-lost technology. Armed with immense firing power, he can create advantageous combat situations by keeping opponents at a distance with his ranged attacks.

Tantu also has the ability to switch between long-range and close-range attacks at any time to suit his situation. Depending on his skill, Tantu can load up to 4 Bullets which, when fired, will inflict a Stiffen effect upon his enemies. High damage can be inflicted by using the Aggressive Negotiations skill, which allows players to quickly grab a nearby enemy and strike them continuously.

Moreover, Beta Season 2 has begun. To celebrate the new season, a special reward event will take place until December 12. Players can earn Battle Points by completing challenges and acquiring a certain number of points will get them a special Ticket. This Ticket will automatically enter the player into a prize draw with rewards including a Samsung Odyssey G7 gaming monitor, Logitech G560 gaming speaker, and Razer Kraken Pro Headset.

Best known for the MMORPG franchise Black Desert, Pearl Abyss is a leading developer in the game industry. Established in 2010, Pearl Abyss has since developed Black Desert for PC, mobile, and console, and is developing Shadow Arena for PC and console. All of Pearl Abyss’ games are built on the company’s own proprietary engine and are renowned for their cutting-edge graphics. The company is also developing Crimson Desert, DokeV, and PLAN 8 and is poised to continue its growth through 2020 and maintain its position as one of Asia’s leaders in game development. More information about Pearl Abyss is available at: www.pearlabyss.com.