SHANGHAI, Nov. 3, 2022 /PRNewswire/ — Peng Lei, CEO of NeuroXess, a Sequoia firm, was invited to participate in Sequoia China’s Sequoia Talk Series on "The Compound Interest of Innovation" at which he shared his knowledge of and experience with the latest technological innovations in the field of brain science. As the founder of a start-up firm, Peng noted that we are now in an era of technology-led entrepreneurship. Crossing the border from the internet to the realm of life sciences, he said that it behooves one and all to keep making future-oriented, innovative, ground-breaking discoveries and putting them into practice.

Rome was not built in a day. Influential innovations are the rewards for those who continuously invested in this sector. At the first Brain Sciences Theme Forum of 2022 World Artificial Intelligence Conference (WAIC) that just took place in September, NeuroXess launched its first integrated cranial parietal semi-implantable medical-grade brain-computer interface (BCI), a high-frequency EEG signal processor bundled together with a software and algorithm cloud platform. Peng said that the company has built up considerable expertise in related technologies and products. In his presentation on the company’s core technology, he noted, "Our cortical electrodes and flexible deep electrodes featuring MEMS micro and nano technology are greatly superior to traditional medical devices both in terms of technical indicators and the size and flexibility of the electrode." 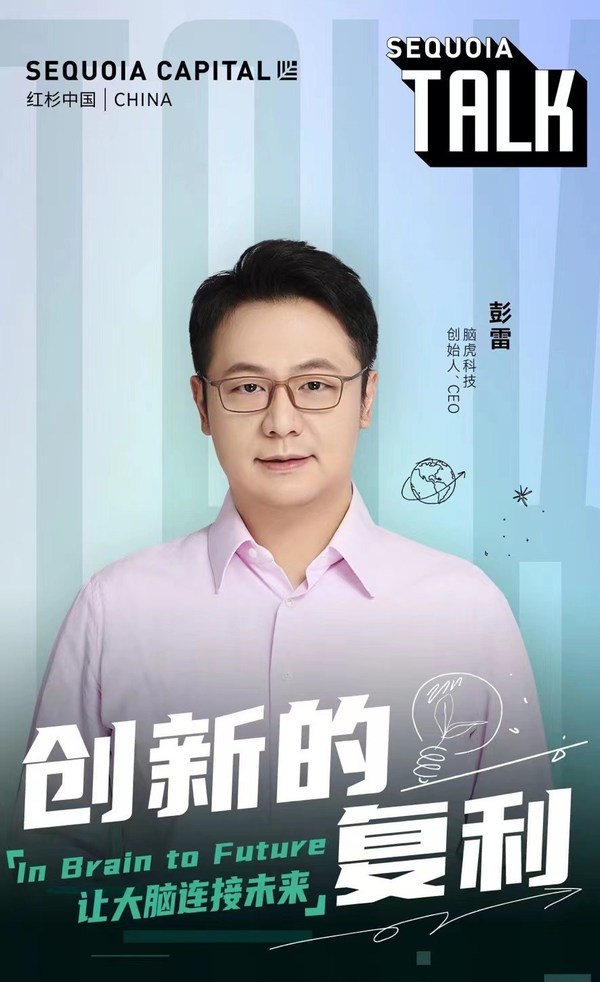 In addition, NeuroXess is using silk protein as the wrapping material to assist the implantation of the electrodes. Peng said that this approach reduces the trauma and damage to the brain that can take place during the implantation process, while the material itself is more easily degradable and is a safer implantation aid. He continued, "At present, with our BCI devices, chips for signal collecting and processing are able to support channel addressing for a 16,000-channel chip and the simultaneous acquisition of 2000 channels. This is the feature that really sets our chips apart."

Peng said that the company’s newly-released algorithm cloud platform facilitates leveraging the capabilities of the Internet, AI, and cloud computing to analyze digital EEG signals, enabling the continuous overlay and sharing of algorithms and data on the cloud. He described it as similar to Tesla’s self-driving function: the more cars there are on the road, the more accurate the L4 algorithm will be. Eventually, we will form a closed loop in the EEG algorithm, and the more people use it, the more accurate our final decoding algorithm will become.

From September to December, 16 senior investors from Sequoia China and 40+ entrepreneurs from companies at the forefront of innovation will be invited to discuss the intersection of technology and healthcare, and discover and put into practice the breakthrough innovations that can guide our future by examining the best examples of existing achievements.