SEOUL, South Korea and BENTONVILLE, Ark., June 7, 2022 /PRNewswire/ — MODAMODA, a bio-cosmetics company (President Bae Hyung-jin), announced that it is opening a brand shop in Walmart (NYSE: WMT), one of the largest retailers in the United States, on June 2. 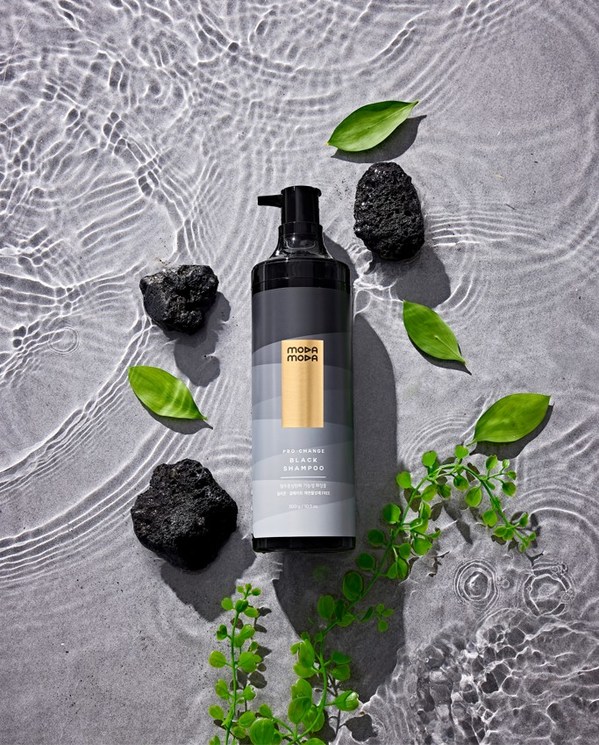 Walmart is a multinational retail corporation that conducts e-commerce and operates over 10,500 in 24 countries. It is the largest retailer in the US with approximately 5,000 stores in the United States.

MODAMODA is preparing to launch offline stores upon opening of the online stores within Walmart, and is currently selling at Amazon USA, Target, H.E.B. ABC Store, 99 Ranch Market and Planet Beauty.

According to Song Nam-yoon, head of MODAMODA US Subsidiary, "the quality of MODAMODA products has been approved by WERCSmart, a product compliance software solution used to ensure safety of the products sold by large US retail channels, and we have completed all safety tests to mitigate the potential risks." He also added, "Our quality and safety have been confirmed by HRIPT (Human Repeat Insult Patch Test) we underwent through an accredited organization in the United States, and we are committed to spreading the excellence of K-beauty through large US retail networks."

MODAMODA is a global hair-care company established in April 2021. In collaboration with Professor Haeshin Lee, a chair professor at Korea Advanced Institute of Science and Technology (KAIST), the company developed a patented material that is effective in aging hair care and launched MODAMODA Pro-change Black Shampoo using this material as the source technology in June and August 2021, respectively in the United States and South Korea. MODAMODA Pro-change Black Shampoo leverages on the mechanism of diverse Polyphenolic substances sticking to the protein surface of the hair, reacting to oxygen in the air and causing natural darkening of the hair. It has been greatly welcomed by the consumers in need of treatment of prematurely graying hair or graying hair due to aging, and more than 3 million bottles have been produced to date. MODAMODA Pro-change Black Shampoo is currently sold globally including in the United States, Japan and Taiwan.