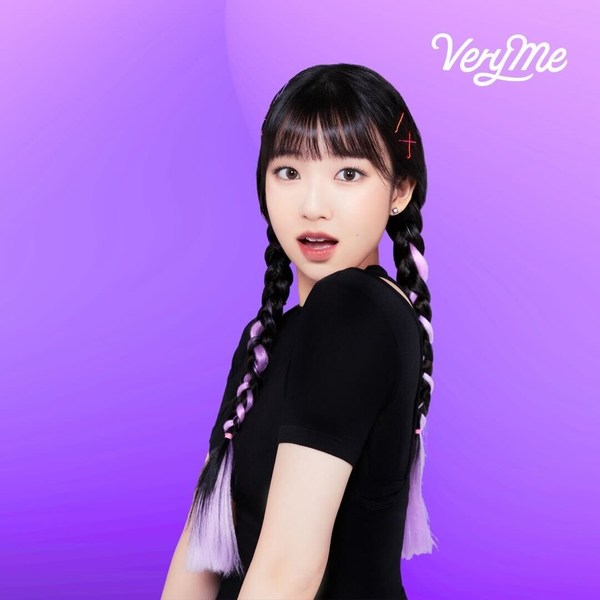 The AI startup LionRocket (CEO Seung Hwan Jeong) is launching into the global market using the Middle Eastern market as its bridgehead.

LionRocket, a member of the Born2Global Centre (CEO Kim Jong-kap), announced that it will be attending the "2022 Gulf Information Technology Exhibition" (GITEX Global 2022), scheduled to be held at the Dubai World Trade Center from October 10 to 13.

GITEX is the largest technology exhibition in the Asia, Middle East, and Africa region and is considered by global venture capitalists (VCs) and enterprises as one of the world’s top three technology exhibitions along with the CES (US Consumer Electronics Show) and MWC (Mobile World Congress). Of the five different events that make up GITEX—attended by over 700 startups and 400 investors from all around the world—LionRocket will be participating in North Star Dubai 2022, an event especially designed for startups.

While at GITEX, LionRocket will be sharing its corporate vision and goal of "providing a never-before-seen immersive experience that gives people happiness" and hopes to find new global partners that will help the company realize its vision.

At the event, the company will officially introduce the world’s first virtual face app, "VeryMe," created using LionRocket’s independently developed technology. VeryMe is an app that allows users to create a new virtual version of their own face to more freely express themselves. App users can create their own "VeryMe Face" in just a few seconds through the app’s "Face Forming" function, which designs a one-of-a-kind virtual face based on the user’s actual facial features, rather than creating a simple composite.

GITEX Global 2022 marks the first time that LionRocket will showcase "VeryMe" using its newly developed in-house technology "Live Swap," which allows the "VeryMe" app to complete its face swapping processes in real time. Normally, face swapping requires large amounts of data and model learning. The "VeryMe" app, however, uses AI to instantly create a virtual face based on a single photograph of the user without prior learning. This means that users can experience real-time virtual face conversion technology and live streaming technology simply by putting their face up to their phone’s camera.

Using GITEX Global as a springboard, LionRocket hopes to develop a new content market and consumption culture in the Middle East, while also making inroads into emerging countries, such as India and those in Africa. This plan is part of LionRocket’s larger strategy to promote various cultural exchanges and expand its influence in the Middle East and North Africa, which are now rapidly adopting new industries and technologies.

LionRocket’s CEO Seung Hwan Jeong remarked, "VeryMe will provide various experiences and opportunities for users in the current creator economy. We will use GITEX as a stepping stone to enter the Middle Eastern market and to further advance into the global market."

LionRocket unveiled VeryMe for the first time at IFA 2022, Europe’s largest consumer electronics expo, held in Berlin, Germany early last month. At the IFA 2022, "VeryMe" was well received by audiences for its ability to create natural VeryMe faces regardless of user race.

The Born2Global Centre, operated by Born2Global, is a full-cycle service platform that supports the global expansion of promising companies. Established in 2013 under the Ministry of Science and ICT, Born2Global has been setting the standards for a successful startup ecosystem in Korea and continues to expand and transform startups so that they are engaged, well equipped, and connected with the global market.