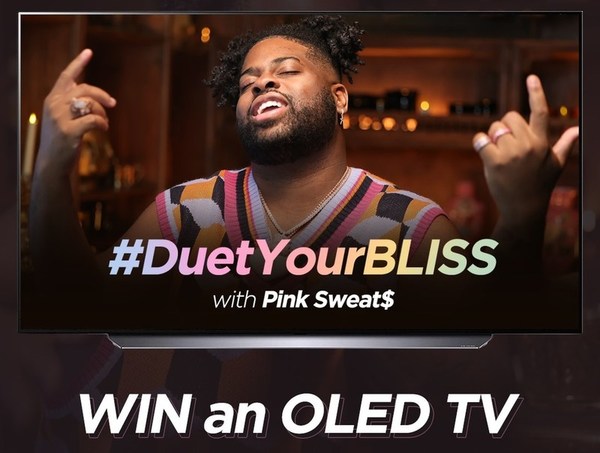 LG Display recently unveiled its official campaign song "I Feel Good," which was exclusively composed, written and performed by Pink Sweat$. This is the company’s first-ever collaboration with an internationally renowned musician to promote its innovative OLED technology. 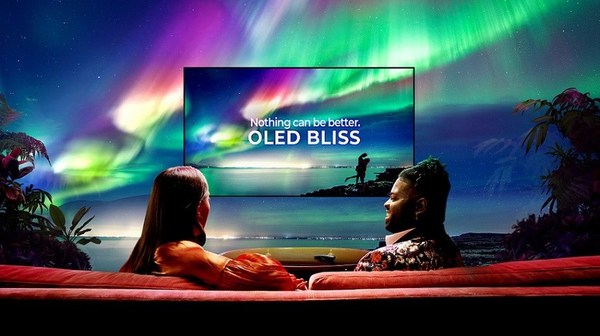 Along with the campaign track, the company also released two separate music videos depicting the blissful and purely joyful moments that only OLED TV users get to experience while watching a movie or playing games. To emphasize OLED’s outstanding picture quality and top-of-the-line self-emissive technology, Pink Sweat$ incorporated lyrics like "Immersive colors," "Picture perfect," and "Vibrant, Games, Paradise," as well as describing the experience as feeling "like I’ve got magic inside me, the world is lighting up, lighting up OLED, OLED." With his one-of-a-kind musical style, extraordinary storytelling and positive vibes, he resonates far and wide to all demographics.

To further spread the OLED Bliss experience to its younger audience, LG Display is running its #DuetYourBliss event and encouraging fans to take on the global Pink Sweat$ duet challenge. To participate, users simply have to record a video of themselves singing along to the lyrics on ‘OLED passion points’ of "I Feel Good" using the Remix feature of Instagram Reels, and then upload the duet video including the official event hashtags #OLEDBLISS and #DuetYourBLISS. Users can find the remix song along with the step-by-step video guide on the OLED Space official Instagram page (@oled_space) and  Pink Sweat$’s official Instagram page (@pinksweats). The event will run until Nov. 14 PDT and a total of 58 winners will be chosen to win various prizes including a 65-inch and 77-inch OLED TV, Xbox Series S, and more.

"We’re delighted to share the bliss of OLED with our younger consumers by collaborating with such a talented artist that inspires today’s youth in so many ways," said KJ Kim, Vice President and Head of the TV Sales Group at LG Display. "With Pink Sweat$ the face of the campaign, we aim to make more people better aware of OLED’s best-in-class gaming and movie experiences, and able to experience the power of OLED for themselves."