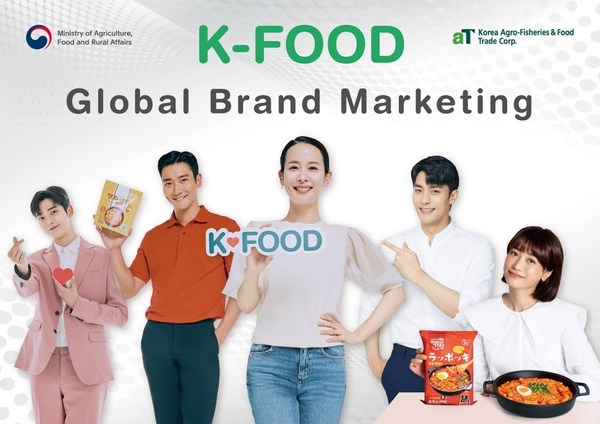 In 2020, various global stars such as Yeo-jeong Cho, Siwon Choi, Rowoon, and Sung Hoon participated in the campaign. Notably, Siwon Choi from the boy group Super Junior further marketed the campaign and Korean agri-foods by posting a making film on his personal YouTube channel. In addition, many top-notch influencers who are interested in Hallyu culture and Korean agri-foods also participated, successfully attracting the interest of local consumers.

With the campaign, aT expects that the export of Korean agri-foods from Korean companies will continue to rise.