MELBOURNE, Australia, Sept. 13, 2021 /PRNewswire/ — Do you have dynamite skills but aren’t sure how to make the most of them? Gosh! Australia’s leading employment marketplace SEEK has teamed up with Hollywood Actor Jon Heder to take on the role of SEEK’s Chief VP Director of Skills and search for Australia’s Skills Superstar. 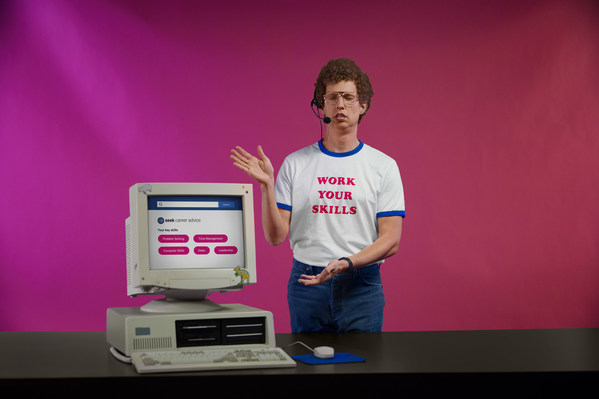 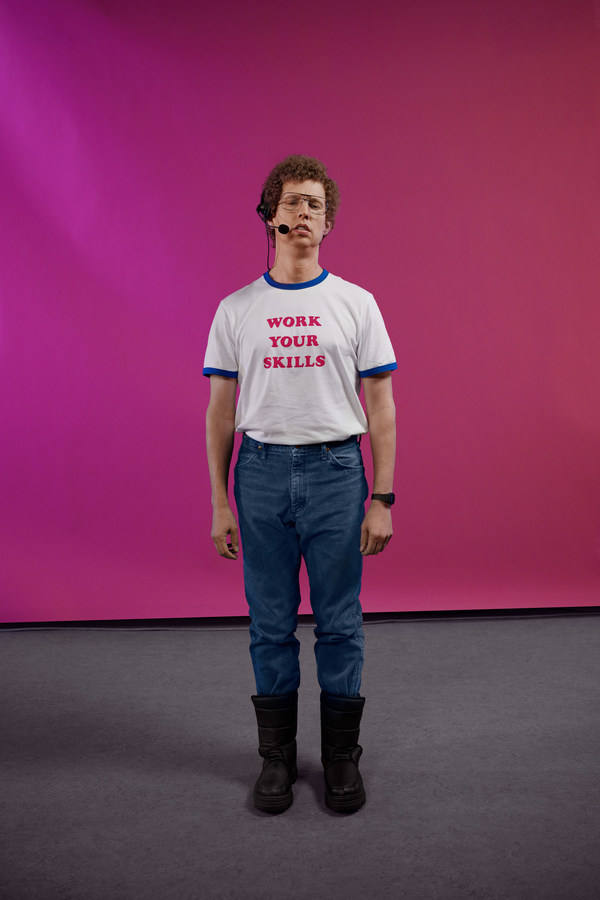 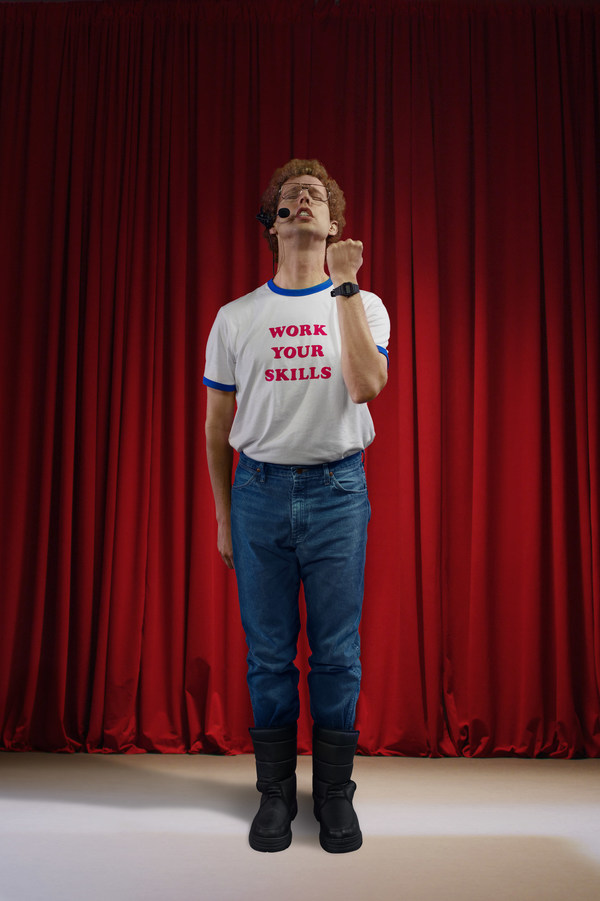 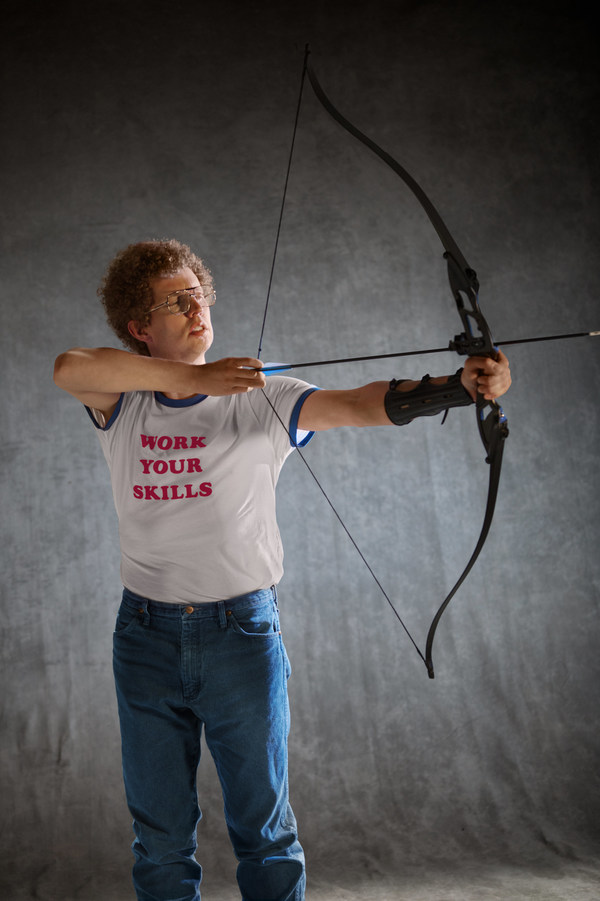 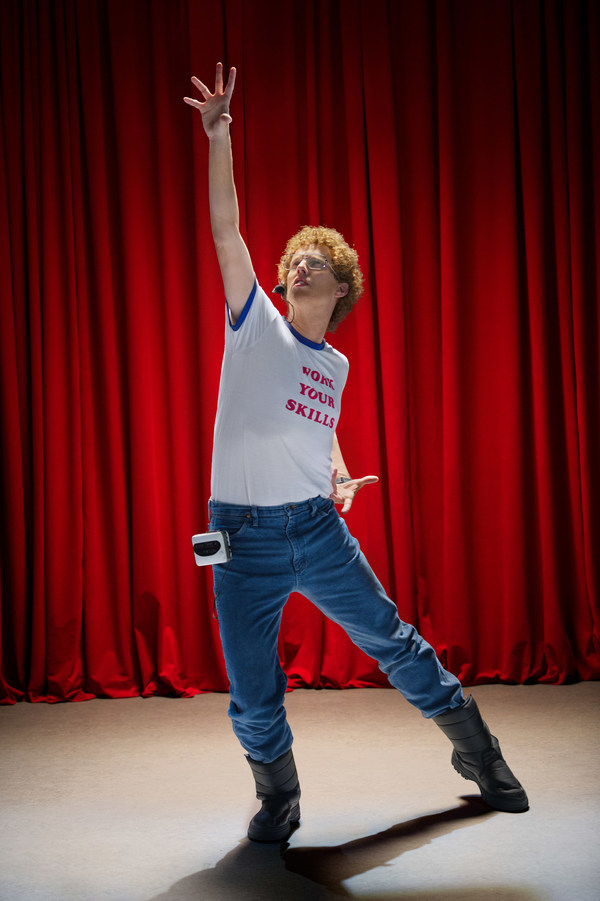 From today, Australians will have the chance to win the freakin’ sweetest prize, a full year’s salary, valued at $89,003[1], by entering Australia’s Skills Superstar. Participants will need to search for their top skills on SEEK Career Advice and submit a video showing off how their sickest skills could kickstart a career or turn a passion into a profession.

Jon Heder, who is best known for his leading role in the 2004 comedy film Napoleon Dynamite and appearing in films including Just Like Heaven, Blades of Glory and The Benchwarmers, is encouraging Aussies to identify their top skills and become Australia’s Skills Superstar.

“Discovering your top skills has never been more important when trying to further your career or pursue a passion. For me, I’ve always loved to dance, and my sweet dancing skills helped me land the role of Napoleon Dynamite and launch my acting career.

“In my role as SEEK’s Chief VP Director of Skills, I’m flippin’ excited to help Aussies recognise their top skills. From nunchuck skills to bow hunting skills, SEEK is offering up a full year’s salary to the person who can work their skills the hardest. Who knows, you might stumble on how your top skills could kick start a career or turn a passion into a profession… Like being a Liger Tamer,” said Heder.

The finalist of the competition will be interviewed by Jon Heder and globally renowned Interview Expert and Entrepreneur Kirsty-Anne Ferguson before being crowned Australia’s Skills Superstar.

“In Australia, we’ve seen an accelerated shift in the part everyday skills play when it comes to applying for a new role. Employers are attracted to candidates who not only have the experience but have the everyday skills that will allow them to succeed in a position. These skills are developed throughout your life in the way you approach tasks. I call it your ‘how’  in other words, how you communicate or how adaptable or resilient you are.

“As we continue to work remotely, we will see more technological advancements in the way employers source and assess talent. We’re already seeing video interviews becoming the norm, which can be daunting for some candidates. Australia’s Skills Superstar is an exciting way to help Aussies identify their everyday skills so they can showcase them in their next job interview,” said Ferguson.

According to research from SEEK, 2 out of 5 (40%) Aussies are currently seeking a career change – whether it’s a new job, progressing within their current role or moving industries altogether. However, when it comes to selling their skills to land a new role or move industries, nearly half (47%) of Aussie job seekers lack confidence, with the fear of coming across as a ‘show-off’ rated as the top reason.

SEEK’s Head of Customer Insights & Strategy, Elyssia Clark said, “We will continue to see many Australians change and explore new roles and industries throughout their careers. Employers are now looking at candidates who may not have the exact experience but have shown how their everyday skills would make them the perfect fit for that role. Our latest research shows that more than half (58%) of employers would hire someone without the right experience if they had the right skills.“

SEEK is a diverse group of companies, comprised of a strong portfolio of online employment, educational, commercial and volunteer businesses. SEEK has a global presence (including Australia, New Zealand, Mainland China, Hong Kong, South-East Asia, Brazil and Mexico), with exposure to over 2.9 billion people and approximately 27 per cent of global GDP. SEEK makes a positive contribution to people’s lives on a global scale. SEEK is listed on the Australian Securities Exchange, where it is a top 100 company. In 2021, SEEK was recognised as the overall winner of the AFR BOSS Best Places to Work awards and also won the award for the Best Place to Work in the Technology Industry.