SEOUL, South Korea, Dec. 30, 2021 /PRNewswire/ — Gyeonggi Content Agency announced that it would open a Gyeonggi Content Agency Hall and enhance the reputation of Korean startups at CES 2022 which is slated to be held both online and offline. The government agency also emphasized that it would aggressively advertise the hall across the country and around the globe against media, YouTubers, investors and buyers from around the world. 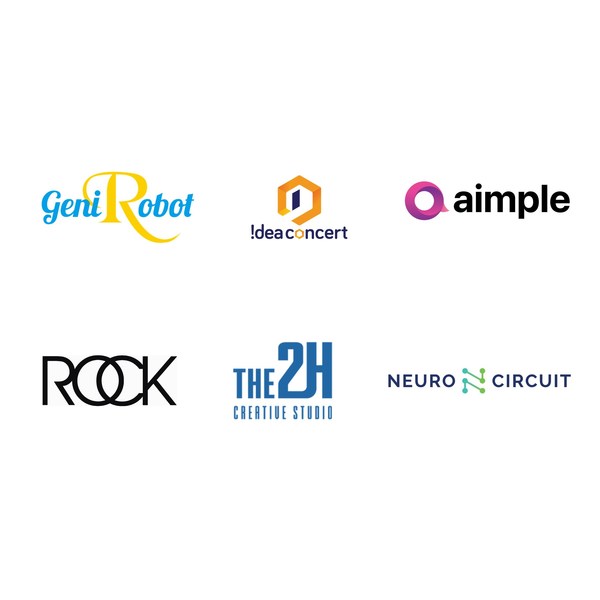 CES, the world’s largest consumer electronics tradeshow which has been held at Las Vegas in the U.S. every year, is being held both online and offline from January 5 to 8 this year.

Under the COVID-19 pandemic, hygiene and health needs are key topics at CES 2022. This year, Abbott’s President and CEO Robert Ford will deliver a keynote speech. He is the first entrepreneur in healthcare business invited as a keynote speaker at CES. In addition, many booths will be allocated for digital healthcare businesses such as telemedicine providers and wearable device manufacturers including the biotech firm Moderna.

According to the organizer Consumer Technology Association (CTA), a lot of startups from around the world as well as Korean big (Samsung Electronics, LG Electronics) and small & mid-sized enterprises are participating in CES 2022. In terms of the number of firms taking part in the global tradeshow this year, the Republic of Korea is the second highest following the U.S. with nearly 300 companies.

The 6 startups participating in Eureka Park CES 2022 through Gyeonggi Content Agency are as follows: