Pokemon trainers around the globe are highly anticipating the arrival of Pokemon GO. This new gadget allows trainers to experience the beloved game, Pokemon, in between the real world and the virtual world. Pokemon GO makes use of real life location information where players are encouraged to search the real world to discover different Pokemon. This game will be available for iPhone and Android devices. 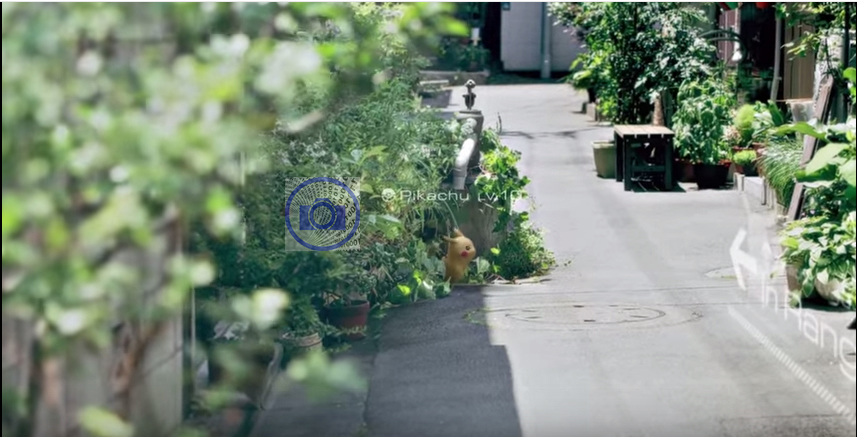 One of the best things about playing Pokemon is connecting with other players by trading and battling their Pokemon. The Pokemon GO gameplay experience takes the social experiences to the next level by letting the players explore communities and cities they live in to discover and connect with friends and strangers.

Another way for players to enjoy the game without constantly checking their smartphone is the Pokemon GO Plus. This small device connects to the smartphone via Bluetooth and alerts the player about the events using LED and vibration. Furthermore, the device also allows players to catch Pokemon and other simple actions.

Pokemon GO is currently being developed by Niantic Inc, a startup originally founded by Google Earth. Niantic is known for creating Ingress, a mobile game that uses GPS technology to fuel a sci-fi adventure covering the entire world. Niantic, Inc also partners with Nintendo Co., Ltd and Junichi Masuda of Game Freak Inc. Masuda is the game director of the Pokemon video game series and is working hard to ensure the fun of Pokemon GO.

Keep an eye out for more information about Pokemon GO until its official launch in 2016!

Excited for Pokemon GO? While waiting for its release in 2016, Why not comment below and share your thoughts with us!

One thought on “Gotta Catch ‘Em All with Pokemon GO”