In the latest video released by Google on Youtube, Google has teased the release of a “phone” it was presumed that this is the Google Pixel.

According to news reports Google is dropping the Nexus name brand for its phones and instead it is believed that the new mobile phones from Google will be branded as Pixel.

If you watch the video teaser by Google it showed their search bar slowly transforming to a shape of a mobile phone.

Some websites have already started circulating information about the new Mobile phone Pixel from Google. According to the leaked information Pixel will have 5.2 inch full HD display, with Snapdragon 820 or 821 chipset.

In the website madeby.google.com it would seem that the entire screen is occupied which means it might have a full screen usability. 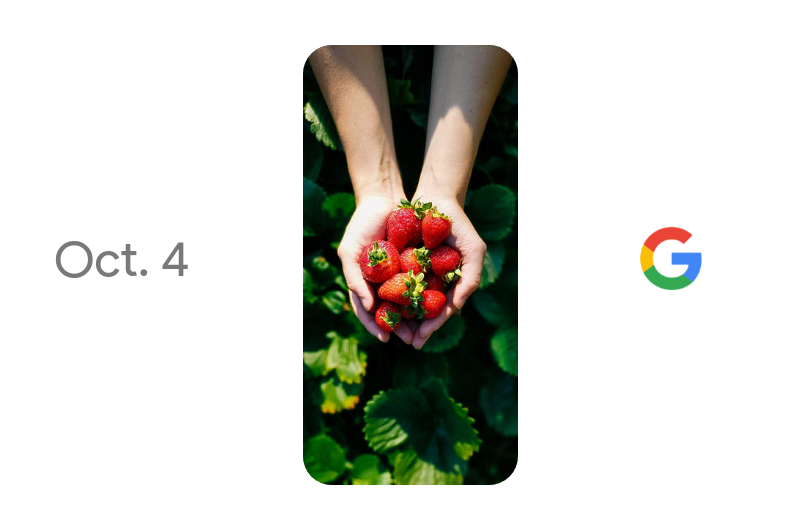