FUZHOU, China, July 25, 2022 /PRNewswire/ — "Discover Fuzhou: The Digital China Summit", the themed promo film of Fuzhou City, Fujian Province, was shown on "China screen" at Times Square, New York on July 22. Riding on the opportunity of "Digital China", Fuzhou, a coastal city, is presenting its "sci and tech atmosphere" at the "crossroad of the world". 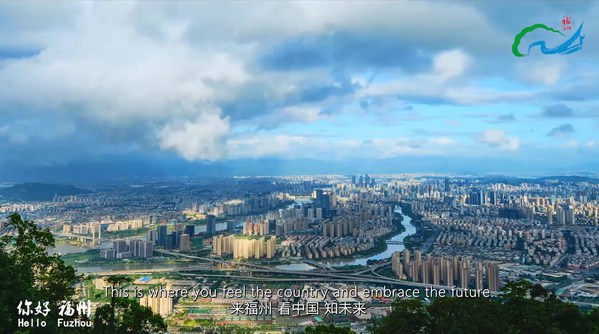 According to the Publicity Department of the CPC Fuzhou Municipal Committee, the Digital China Summit is not only a grand event in the digital field, but has also witnessed the achievements made in the construction of digital China in recent years. From 2017 to 2021, the volume of China’s digital economy grew from CNY 27 trillion to more than CNY 45 trillion, ranking the second in the world. As the host of the DCS for five consecutive times, Fuzhou is bringing together the wisdom and sci-and-tech power of the whole country to provide the world with "China solutions" that empower the country and benefit the people.