Facebook announced a huge change that shook up their company history. They have made their biggest executive reshuffle as reported by Recode. There has been appointment of new leaders for Facebook’s core app, Whatsapp and Messenger – though Mark Zuckerberg stays on top of everything. 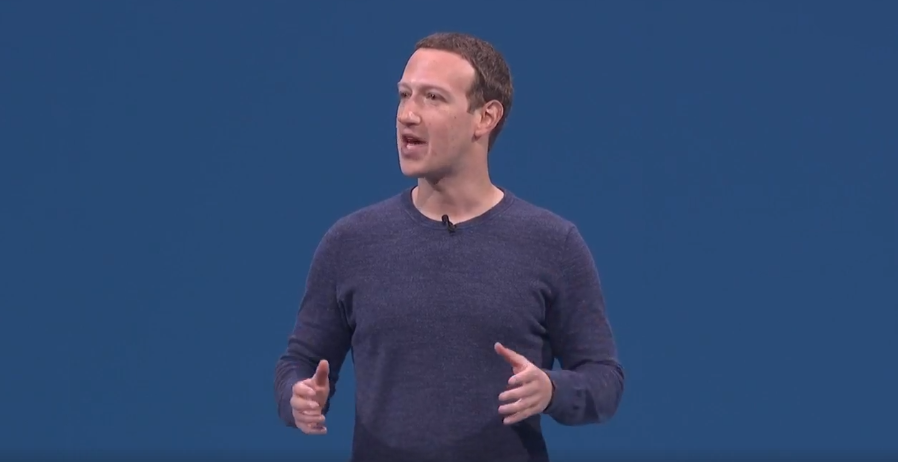 The announcement, done internally, is meant to pave way for emerging leaders and to take veterans to a higher and deeper level of involvement by dedicating their time entirely for exploration.

The new set up

Reorganization of the company resulted mainly into three main groups.

This division will be headed by Chief Product Officer Chris Cox. Under his leadership will be four social apps including the core Facebook app, Instagram, WhatsApp and Messenger.

Instagram will be keeping its CEO – Kevin Systrom while the other three apps now have new leaders.

Stan Chudnovsky, the head of product at Messenger will now take the lead for Messenger app after David Marcus has been assigned to another division.

Will Cathcart, who has been with Facebook since 2008 ending up as one of Cox’s top product lieutenants, will handle all products for Facebook core app.

Chris Daniels is also taking over WhatsApp after CEO Jan Koum announced that he’s leaving last week. He has been with Facebook since 2011. Before, he worked on a lot of product development for areas with weak infrastructure and wifi. 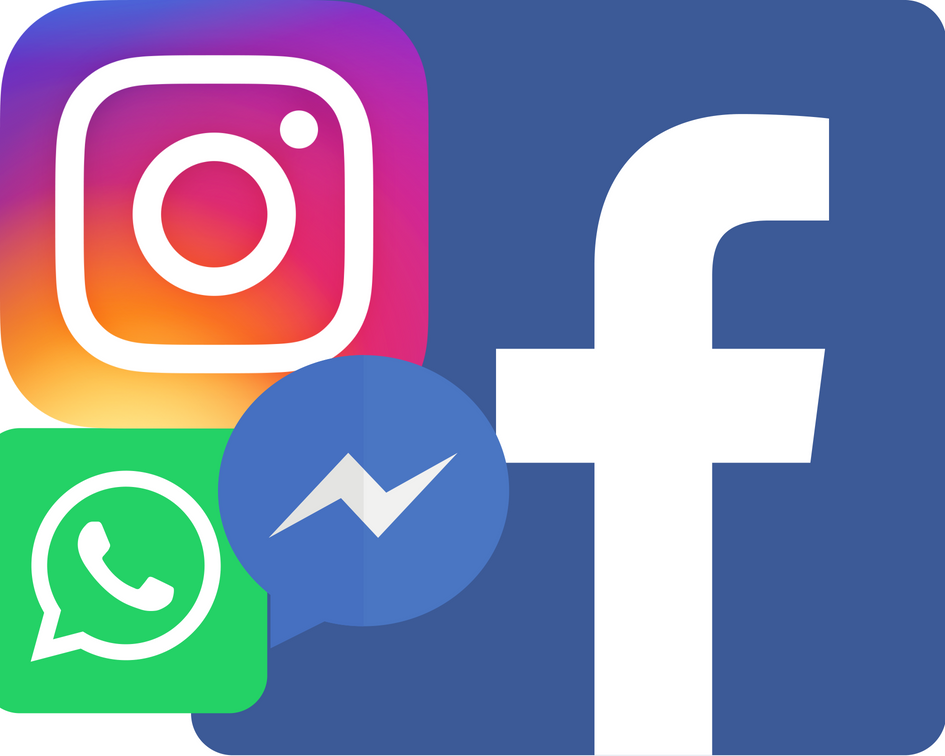 CTO Mike Schroepfer will lead this division which will be managing Facebook’s Augmented Reality, Virtual Reality, and Artificial Intelligence.

David Marcus, the former head of Messenger, now belongs to this division. He will be leading an exploration on blockchain technology. On the other hand, Jay Parikh, FB’s top engineering executive, will take on a new product exploration focused on privacy and initiatives.

Andrew “Boz” Bosworth will lead FB’s AR, VR and hardware teams. He handled Facebook’s advertising before and took over the teams mentioned above August of last year. Jerome Pesenti then leads the remaining team for artificial intelligence.

Under this division will be management of ads and analytics for security and growth. Javier Olivan, who led Facebook’s growth team for years, will be handling the division. He has been with the company for more than a decade already.

For ads and local efforts, Mark Rabkin will be taking the lead. Naomi Gleit will then handle augmentation of social efforts for community development and Alex Schultz will take care of data analytics.

Change for the better

The remarkable reshuffle made within the company came in timely as Zuckerberg and other executives during the F8 developer conference reiterated on the need to embrace the growing responsibility for Facebook as it impacts the world greater each day. Embracing this reality, they’re making the move to create one smooth line streaming from all parts of the entire organization.