SAN JOSE, Calif., Nov. 3, 2022 /PRNewswire/ — Enpower Greentech Inc. (a global solid-state battery developer based in the US, having operations in Japan, and China) has successfully developed a 4095mAh cylindrical battery, delivering industry leading energy densities of 389Wh/kg and 888Wh/L. This development has resulted in a new energy density record in the class of rechargeable 18650 cylindrical batteries. Enpower’s version, which is at least 20% lighter and is packed with at least 15% higher energy than those currently on the market, will clear the way for lighter, more energy-efficient electronic devices including, among others, drones, electric crafts, and electric cars. 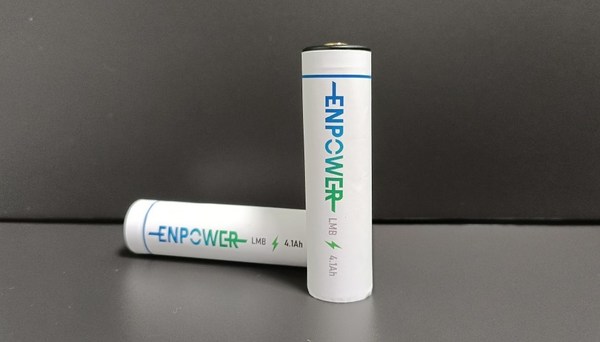 While SONY’s 18650 lithium-ion battery was a revolutionary product, its capacity was limited to 900mAh (as shown in Figure 1A). During the past 30 years, capacity has increased gradually, year by year, with Panasonic launching the 3450 mAh 18650 battery in 2015. Since then, the capacity of the 18650 battery has stagnated, while Korean and Chinese players caught up, launching 18650 cylindrical batteries of 3500mAh. In 2021, the American start-up NanoGraf announced its own 18650 battery with capacity as high as 3800mAh (3.8Ah) using a silicon-based anode. This October, NanoGraf further announced an increased capacity of 4000mAh (4.0Ah). On the other hand, most development in next-generation batteries (including lithium metal and solid-state batteries) has focused on the format of pouch cells. In recent years, by contrast, very little has been done on cylindrical batteries.

Over the past three years Enpower Greentech has successfully developed lithium metal pouch cells with record-breaking energy densities. Its record-breaking 18650 cylindrical battery leverages its proprietary technologies on lithium metal anode into the cylindrical batteries. This increases the (nominal) voltage of 18650 battery by 100-200mV, raising the battery’s capacity to 4095mAh (as shown in Figure 2), and reducing its weight by almost 20%, compared with the high-capacity 18650 products using silicon-based anodes. As a results, the gravimetric energy density of Enpower’s 18650 cell is significantly improved (Figure1B). Moreover, as shown in Table 1 (EGI LMB18650-4.1Ah), new milestones have also been reached in cell capacity, (nominal) voltage, and volumetric energy density for 18650 batteries.

Among the next-generation batteries using either silicon-rich anodes or lithium metal anode, most have an issue of cell swelling during charge and discharge. To ensure top performances, they require an external pressure to be applied. Enpower’s 18650 cell demonstrates the advantage of cylindrical cell structure, in which the battery can deliver stable cycling performance without applying external pressure. 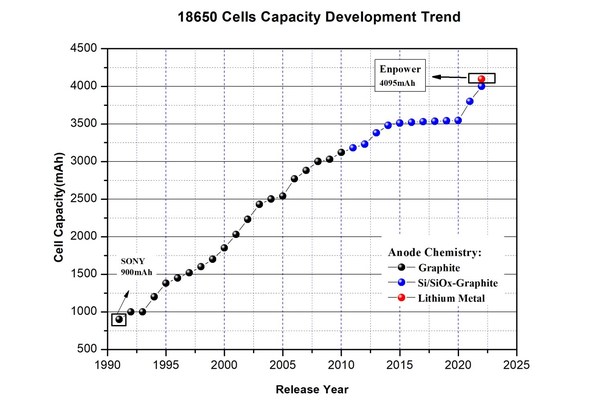 Figure 1A, Development of the capacity of 18650 lithium-ion batteries over years. 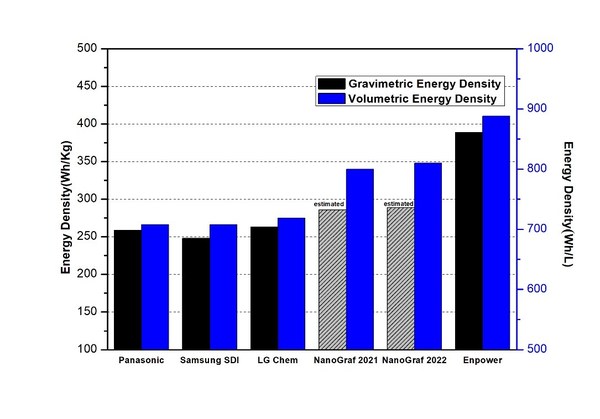 Figure 1B, Comparison of the energy density of 18650 batteries. 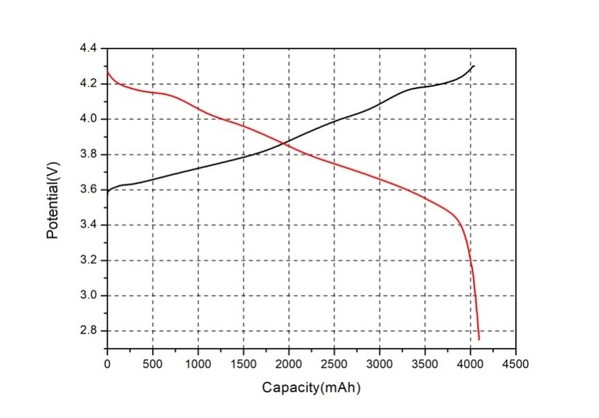