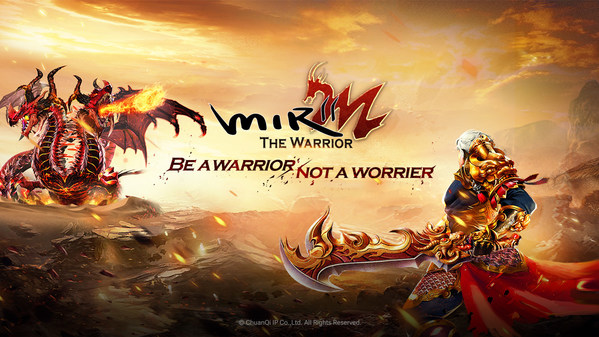 ChuanQi IP, ‘MIR2M: The Warrior’ The recommender system has been updated.

The recommender system is a new type of group system that allows users to connect production and consumption freely between each other. Those who want to be a recommender can invite other users as group members, and the recommender and group members can receive buff effects (physical attack, physical defense, vitality and luck etc.). When a group member consumes, a certain amount of Septaria it is paid to the recommender as compensation. Additional reward event for Luxury Monthly Subscription is also ongoing.

‘MIR2M: the Warrior’ is a role-playing game that features Eastern Oriental Martial Art, which is being developed using the IP of WEMADE’s representative work The Legend of Mir 2. In this game, players can enjoy a variety of PK contents (Sabuk Overlord, Sanctuary Battlefield, etc.) and clan contents (Guild Boss, Guild Carriage Escort, etc.).

Check out detailed information on ‘MIR2M: The Warrior’ and Updates and Event on the game’s official website.