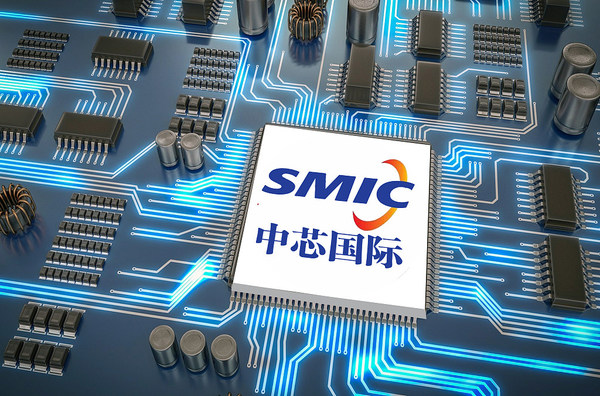 According to Junlin Research Center, an investment consulting agency, China’s semiconductor industry has seen rapid growth in recent years and development of a 28nm chip fabrication industry chain, without relying on U.S. technologies, should arise within one or two years.

Liang Mengsong, co-CEO of SMIC, said the N+1 7nm node is a significant improvement over its current 14nm production node, boasting a 20% increase in performance, power consumption reduction of 57%, a reduced logic area by 63%, and SoC (System on a Chip) area reduction by 55%.

The breakthrough comes at a time when SMIC and other Chinese technology companies are facing major trade restrictions enforced by the United States.

Ni Guangnan, an academician from the Chinese Academy of Engineering, noted on Sept. 8 at a forum on China’s information technology development that the U.S. sanctions will not have a significant impact on China’s new infrastructure. He said if China effectively consolidates its domestic resources, it won’t be long before the country can make breakthroughs in some weaker areas such as chip manufacturing and operation system and major software development.

Although Chinese companies do not currently have the 7nm and 5nm manufacturing capabilities needed to produce the most advanced smartphone chipsets, they are capable of producing 28nm and 14nm chips, which are used for most electronic products other than phones, Ni explained.