CHENGDU, China, June 21, 2021 /PRNewswire/ — As one of the first national-level high-tech zones and the first national independent innovation demonstration zone in western China, Chengdu Hi-tech Zone is promoting the implementation of key technological problems through open competition mechanism and giving play to the leading role of innovation and demonstration, so as to accelerate the construction of a world-class high-tech park. 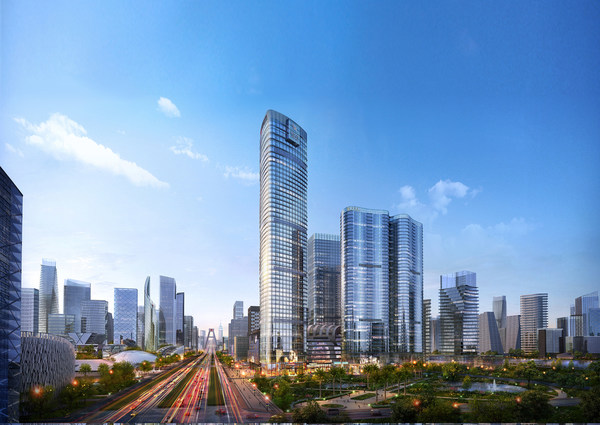 Relevant responsible person of Chengdu Hi-tech Zone said that through "Minshan Action", we aim to be world-class and domestically leading, and send invitation to the world’s top talents in the form of open competition mechanism.

Located in the north of Sichuan Province, Minshan Mountains extend for about 500 km, with high plateaus and peaks piled up. The "Minshan Action" of Chengdu Hi-tech Zone has just declared the determination of scientific and technological innovation based on the "plateau" to build the "peak".