CHARLOTTE, North Carolina, Oct. 13, 2020 /PRNewswire/ — Following a September 29 appeal hearing, the UK Court of Appeal on October 9 dismissed Senior’s appeal of the UK High Court’s July 30 Judgement, and August 6 Order, granting an injunction through trial in the terms sought by Celgard that blocks Senior’s import of Battery Separators into the UK through trial. In its first decision to consider the EU Trade Secrets Directive and equivalent domestic Regulations, the UK Court of Appeal upheld the decision of the UK High Court to grant an interim injunction under the Regulations to prevent the import of allegedly "infringing goods" into the UK. The Court of Appeal’s dismissal of Senior’s appeal supports the UK High Court’s Judgement in favor of Celgard, which not only granted the injunction against Senior, but also held that Celgard had established an arguable case that Senior had used its trade secrets in developing and manufacturing battery separators and that England was the proper forum for the importation dispute. 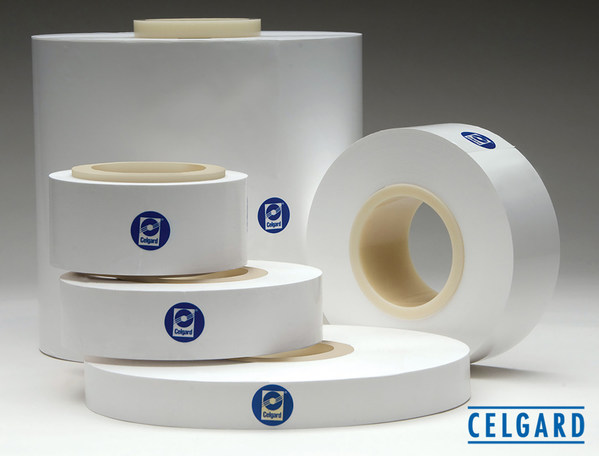 Celgard, LLC (Celgard), a subsidiary of Polypore International, LP (Polypore) first obtained an ex parte interim injunction Order against Shenzhen Senior Technology Material Co., Ltd. (Senior) on May 7. On July 30, following a full substantive hearing, the UK High Court gave Judgement continuing the injunction and on August 6 made a corresponding Order in the terms sought by Celgard that blocks Senior’s import of Battery Separators into the UK through trial.

Celgard intends to fully pursue its trade secret case against Senior in the UK and in the US. The UK Court of Appeal win, the UK High Court interim injunction, and the successful outcome of the Targray and MTI cases further solidify the integrity of Celgard’s intellectual property (IP) regarding trade secrets and coated and uncoated separators for lithium-ion batteries. Celgard will continue to prevent the unfair exploitation of its technology and IP to safeguard its assets and customers.

About Celgard and Polypore

Polypore is a global company with facilities in nine countries specializing in microporous membranes used in electric and nonelectric vehicles, energy storage systems and specialty applications. Visit www.celgard.com and www.polypore.com.