SEOUL, South Korea, May 26, 2021 /PRNewswire/ — Pearl Abyss announced today that the new Sura class has debuted in Black Desert Mobile. Adventurers can now play this melee-based ninja character that will be awakened upon creation and earn 1000 Pearls by leveling him up. 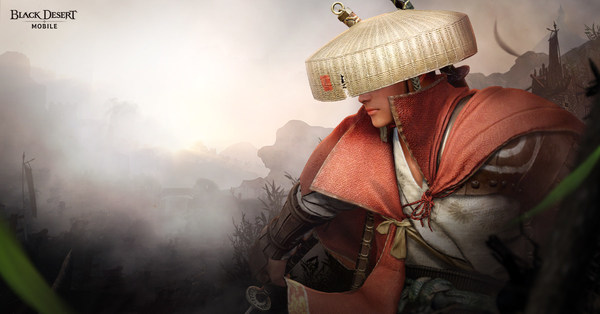 The 17th class to join the Black Desert Mobile character roster, Sura has arrived in the vast world of Black Desert to conquer his foes. Sura wields the Katanas, an elegant main weapon forged from six individual legendary katanas, and the Sheaths as his sub-weapon.

With these weapons, Sura moves around the battlefield like a shadow, delivering quick, powerful blows to cut his enemies down in a single swipe. He also strikes fear into his opponents using deadly skills such as Shadow Break, which deals lasting pain, and Twin Fang, a skill that unleashes a fearsome series of attacks using the Katanas.

To celebrate the arrival of the Sura class, a level-up event will take place until June 7. Adventurers who level up Sura will earn various special rewards such as 1000 Pearls and the Desert Camouflage outfit, depending on the level they reach.