The compact portable battery supports users during home energy outages and outdoor activities, with a power output of 2500W and has 1843Wh super large capacity, being 80% recharged in 1.5 hours, and having an UPS function 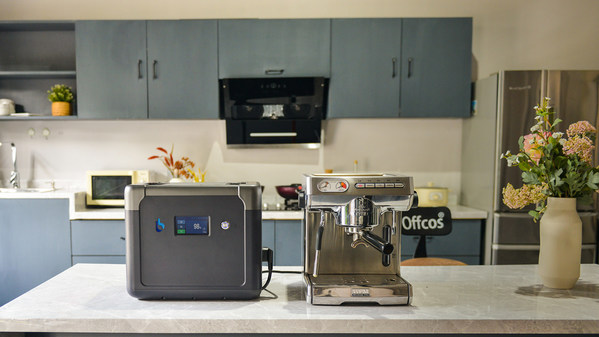 With a volume of only 384*274*325mm, and weighing just above 25 kilos, Cellpowa2500 is one-third smaller than competitor 1800Wh power stations available in the same range on the market. This is pretty much a plug-and-play power station that people can use anywhere, at any time, from one room at home now to a camping site off-grid later. 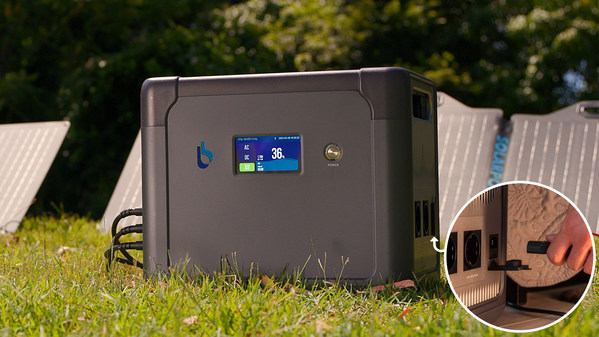 This power station can be charged with an AC cable and reaching 80% capacity in 1.5hours. At the same time, 3 independent DC input ports allow Cellpowa2500 to obtain 1200W power from six solar panels, extending its Bullet-D fast charging technology to the outdoor world.

Cellpowa2500 may be used to charge or power a computer, an electric oven, a heater, medical equipment, or any electronic device. It supports an output of 2500W, going up to 5000W surge. Featuring 6 AC ports, 2 USB fast charging ports, 2 PD 45W ports, and 2 PD 100W ports, among others, this power station allows users to charge or power 15 devices simultaneously, at any given time.

For people who are traveling or venturing off-grid, keeping car battery powered at all times is critical. Cellpowa 2500 can charge car batteries during off-grid emergencies, by the way, which is just as useful.

Not only that, what if you suddenly lose power when you are using a computer to write a script, or watching the World Cup on TV? Cellpowa 2500’s UPS function keeps you away from this annoyance. Connect devices to Cellpowa2500, and connect the Cellpowa 2500 to the grid with an AC cable, then even if the grid loses, your devices will not be affected, Cellpowa2500 will automatically detect the grid and power your device within 10ms.

On the other hand, Cellpowa2500’s GPS positioning function allows you to know exactly where you are, and you can use a walkie-talkie or car radio to report your location to someone nearby and ask for help.

Cellpowa2500 is equipped with 1843.2Wh automotive level LiFePO4 battery, which supports 3,500+ lifecycles. In other words, Cellpowa2500 can be used frequently for up to 10 years. Once these 3,500 lifecycles are used up, the device will still retain 80% of its original capacity.

Along with featuring its user-friendly on-device controls, Cellpowa2500 can also be controlled wirelessly through BigBlue app that gives users remote access to the power station’s recharging capabilities.

Backers who support the campaign gain early and discounted access to the device. You can visit Cellpowa2500 promotional page on BigBlue official website for more information. 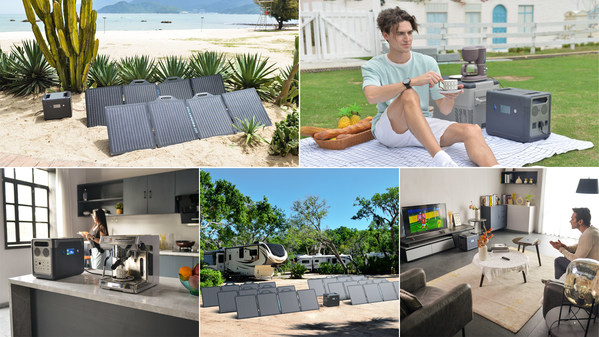 BIGBLUE ENERGY INC is a professional portable solar generator manufacturer with more than 1000 employees. Born in 2007, Bigblue aims to relief people’s worries about lacking power by its clean and renewable energy solution. We have been committed to off-grid solar products which closely meets market needs and create customer value as a tech company. In order to provide fast delivery and convenient after-sales service to our customers, we have branches and local warehouses in USA, Europe and Japan, meanwhile, we have factories in Vietnam and China.Carrying out research and development work for a Solar-Wind-Power Station.