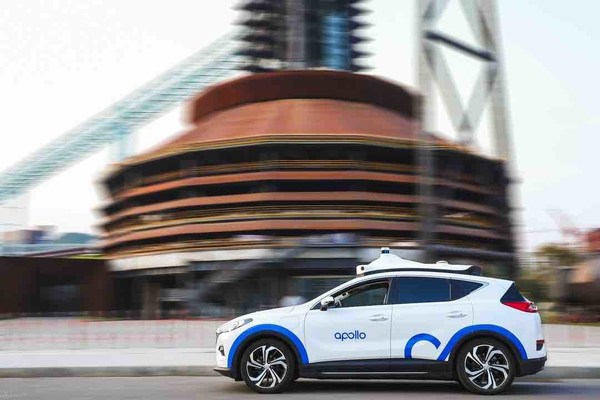 Apollo displays Fully Automated Driving, a breakthrough based on seven years of innovation, during Baidu World 2020.

"The three core components of Apollo’s Fully Automated Driving technology are pre-installed and mass-produced vehicles, the ‘experienced AI driver’, and the 5G Remote Driving Service," said Zhenyu Li during the demonstration. With pre-installed and mass-produced vehicles as the foundation, the AI driving system is now capable of operating the vehicles independently, and the 5G Remote Driving Service allows remote human operators to intervene in case of emergencies.

Apollo has also released its fifth-generation autonomous driving kit, and the first pre-installed and mass-produced vehicles that meet the requirements for fully automated operations will be launched soon. With each new generation of Apollo vehicles, the cost will be halved while performance will increase by tenfold, said Zhenyu Li.

The "experienced AI driver" refers to the capacity of the AI system to control the vehicle independent of a human driver. Apollo has completed over six million kilometers of road testing with a record low of zero accidents. Having carried over 100,000 passengers across 27 cities around the world, Apollo’s "experienced AI driver" is well-trained. It is capable of handling various technological challenges of unmanned driving and solving the overwhelming majority of possible issues on the road.

The 5G Remote Driving Service is an indispensable complement to the "experienced AI driver" and allows human operators to remotely access vehicles in the case of exceptional emergencies. Powered by smart transportation systems, vehicle-to-everything (V2X) technologies, and the high bandwidth and response speed of 5G networks, the 5G Remote Driving Service is engaged instantaneously to provide immediate assistance from remote human operators when the user or the system switches to parallel driving mode. All remote human operators have completed over 1,000 hours of cloud-based driving training without any accidents, so they can ensure the safety of passengers and pedestrians under the non-autonomous driving mode. As the "experienced AI driver" can handle most road conditions, extreme occasions which require human intervention are rare. Hence, one remote human operator will be able to manage multiple vehicles simultaneously, largely increasing efficiency compared to the traditional one operator per vehicle model. 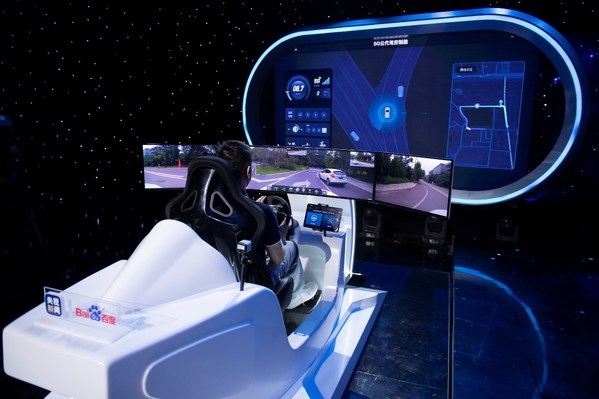 With these advancements, unmanned driving will create a new ecosystem of shared transportation, and the autonomous driving industry will enter the stage of full commercialization in 2025, said Robin Li, Co-founder, Chairman and CEO of Baidu.

Apollo also announced new product and technological developments at the conference. Vehicle manufacturer Weltmeister will launch a new model incorporating Apollo’s valet parking in 2021, which will be the first in China to be equipped with L4 autonomous valet parking technology. It will be able to identify vacant parking slots in multistory parking garages, and allow people to use the autonomous-parking and smart summons functions with one simple click.

The Apollo smart transportation solution "ACE Transportation Engine" has been put in use in nearly 20 cities in China. Robin Li estimates that by 2025 major Chinese cities will no longer need to limit vehicle purchases and usage, and by 2030 most traffic congestion issues can be solved by higher transportation efficiency. Smart transportation infrastructure based on V2X technologies promises to improve traffic efficiency by 15% to 30% and boost the contribution to GDP by 2.4% to 4.8% in absolute value.