Common Features of these Graphics Cards

The common features of all these three graphics cards are the integration of the Exclusive DirectCU Coolers which functions to reduce temperature by up to twenty percent (20%) and it is said to make the graphic card function to be much quieter. On top of that they are equipped with a 256-bit  2GB GDDR5 memory and 1152 CUDA Cores. 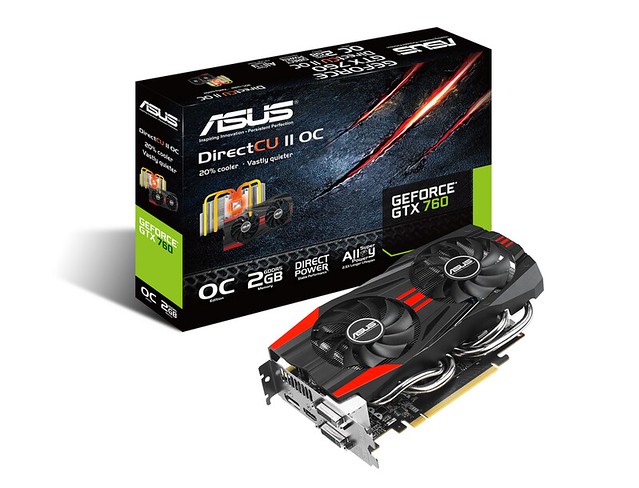 The features of the ASUS GeForce GTX 760 DirectCU II OC are the Following: 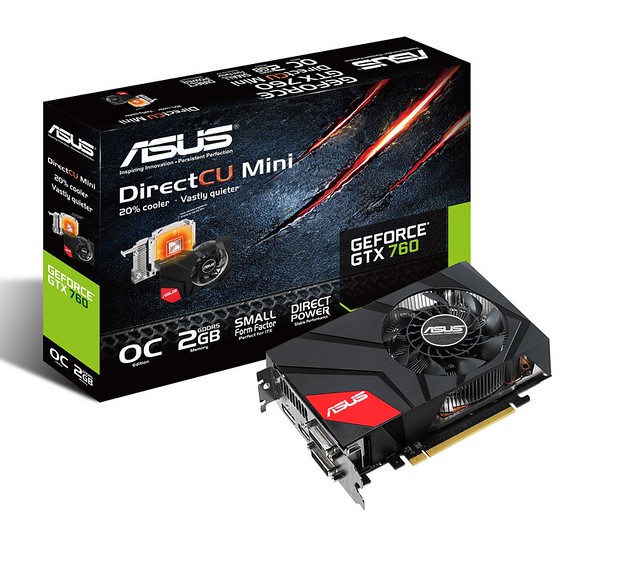 The features of the ASUS GeForce GTX 760 DirectCU Mini are the following:

Specifications, content and product availability are all subject to change without notice and may differ from country to country. Actual performance may vary depending on applications, usage, environment and other factors.”

These new line of Graphics cards would surely make every gamer wanting to upgrade their system. As these graphic cards are really going to give a monstrous performance while you play your favorite computer games.