Before Anything Else Watch The Commercial for the New Nexus 7

Google has just announced their follow up to the Nexus 7 called as the NEW Nexus 7. This is an improvement to the existing Nexus 7. As of press time these are the specs of the new Nexus 7 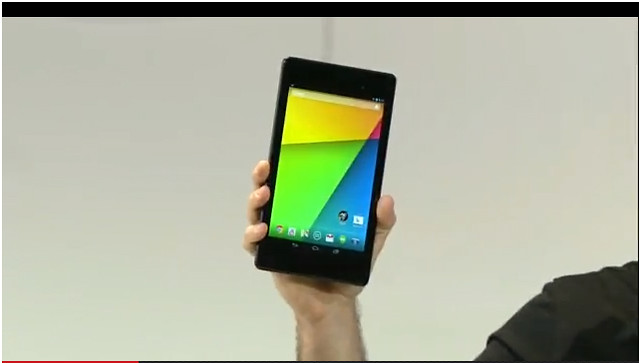 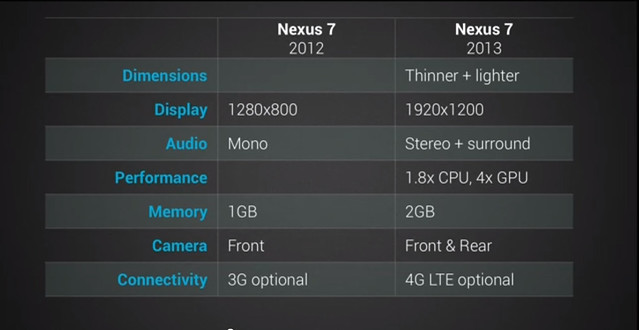 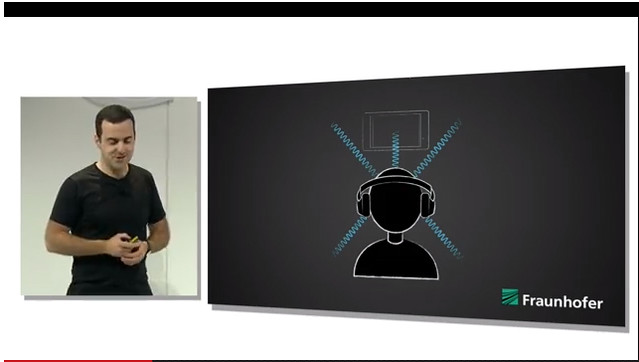 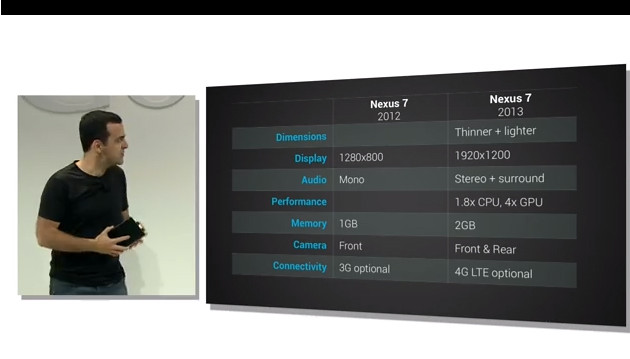 How Much is Google’s New Nexus 7

Conclusion On The New Nexus 7

This is definitely a device to look out for, with a higher resolution it is a rival to the iPad mini, well i think it will do more than that. The integration of the Open GL ES 3.0 technology brings tablet gaming to a new whole level. The stunning graphics as well as the surround sound and powerful processing power makes the New Nexus 7 the tablet for every possible purpose. Can’t wait to test the New Nexus 7, hopefully Google or ASUS will be able to hear and see me drooling right now. 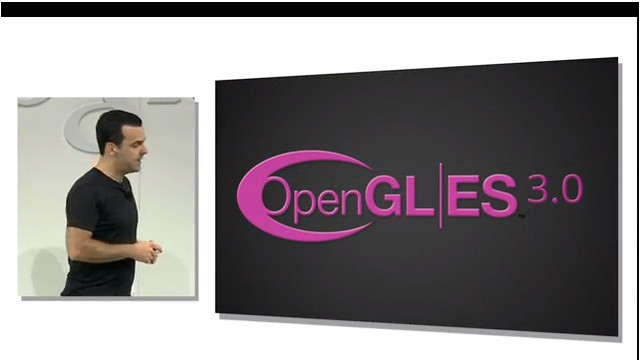 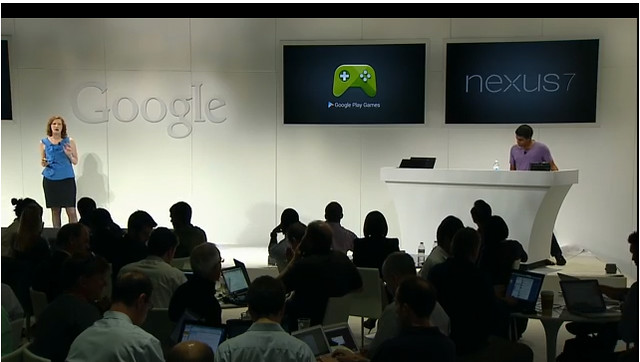