Aside from announcing the cool New Nexus 7 at the Google Press Event today, they also announced another cool device that will revolutionize TV watching forever. Dubbed as the Chromecast this tiny device makes watching your favorite YouTube videos and channels easier through your TV. You do not need to buy an internet TV you just need to have a chromecast and of course a TV with an HDMi input. 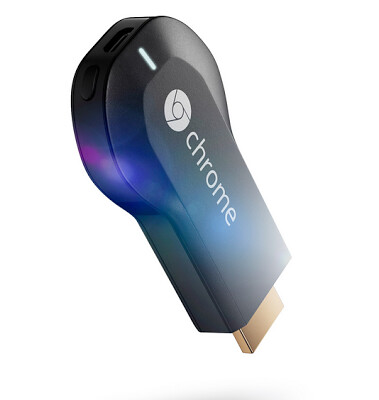 The Data Inspiration for Chromecast

Due to the increase in the number of YouTube video views and the number of people getting into YouTube the developers at Google thought of bringing YouTube to the home TV. 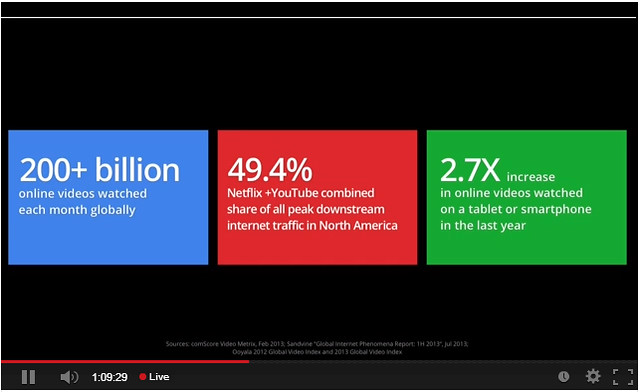 This tiny device allows you to connect your TV with your android device as your remote control. During the demo they used a Nexus 4 to control the volume and the video being played on the TV from the YouTube accessed with that android device.

Here’s How the Chromecast Works 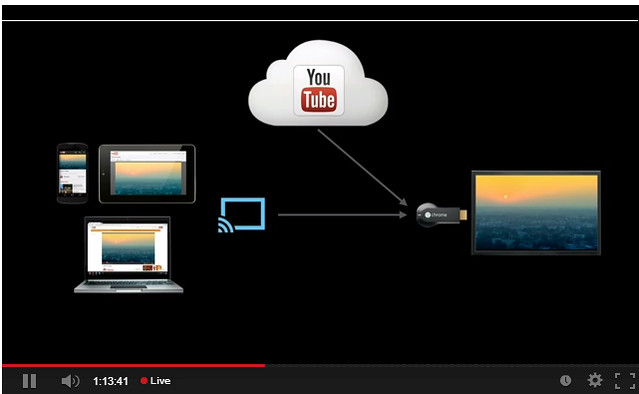 How Much Is The Chromecast

According to the announcement, Google engineers have worked so hard to make sure that this device is affordable this is why the Chromecast price is at $35. You don’t need anything other than what you have, an android device a TV with HDMi input and of course your chromecast.

Conclusion on the Chromecast

The Google Chromecast will make YouTube video experience better by watching it on TV, now you do not need to spend a fortune to buy an internet TV, you can use your home Wi-fi to connect to YouTube and to connect your TV to your Android device you need your Chromecast. I predict that the Chromecast will increase the demand in consuming video content over YouTube which makes creating Vlogs or YouTube channel that much more important and profitable. 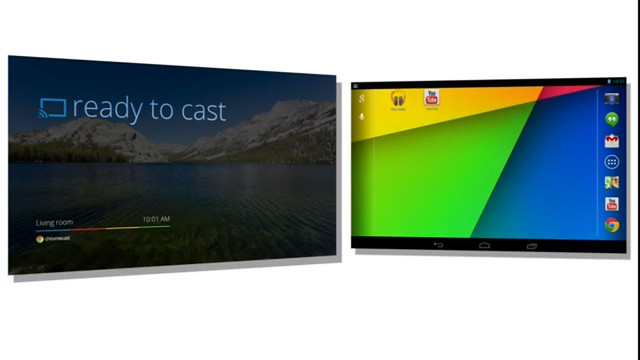