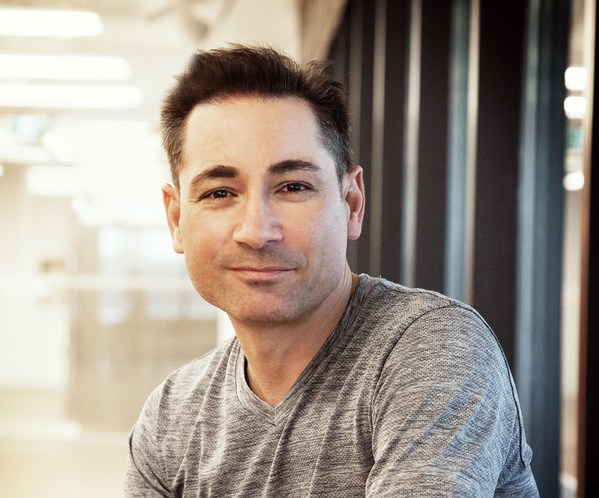 Di Iorio is an Ethereum founder and Founder and CEO of Decentral Inc. The original birthplace of Ethereum, Decentral is a Canadian company that builds tools at the core of the next internet. This includes Jaxx Liberty, software that has empowered millions of people with the tools they need to control their digital assets. "I’m excited to return to the stage at Futurist," says Di Iorio. "This is a big year for us at Decentral, and it only makes sense that we kick things off on home soil at Canada’s largest community blockchain event."

Marking his 10th year in crypto, Di Iorio’s keynote will address deficiencies hindering a decentralized user-controlled internet, often referred to as Web3. Applying his unique analytical framework, he’ll discuss how projects and businesses can apply key principles of leadership, problem solving and technology to create world-leading projects. Di Iorio will also reveal a series of announcements that will resonate with the blockchain industry in Canada and worldwide.

"Anthony is one of the most influential people in my crypto life," says Tracy Leparulo, blockchain futurist and founder of Untraceable Events. "We’re excited to welcome him back again to open the event, and we’re eager to hear what Decentral has in store for the next decade."

Di Iorio has chosen to forgo speaking fees. Instead, he has been provided free conference tickets by Futurist organizers, which he will be giving away to local community groups and nonprofits. Di Iorio is doing this to increase access to technology events for underserved communities.

Untraceable Events is a Toronto-based event management and consulting company organizing large-scale blockchain and cryptocurrency events. Founded in 2013, Untraceable was the first event management and marketing agency serving the crypto community in Canada. Over the past nine years, Untraceable has organized hundreds of events, including the first Bitcoin Expo in Canada, the first-ever Ethereum hackathon, and Canada’s largest crypto event, Blockchain Futurist Conference.

Decentral Inc. is a leading Canadian blockchain company building tools at the core of the next internet. The birthplace of Ethereum, Decentral was founded in 2014 by Anthony Di Iorio with the goal of becoming a community gathering space and innovation hub for decentralized technology. It has since helped create a community of hundreds of partner projects in Toronto and around the world. Decentral is the creator of Jaxx Liberty, a free non-custodial cryptocurrency wallet that has empowered millions of people globally with the tools they need to control their digital lives.