HONG KONG, Aug. 28, 2020 /PRNewswire/ — TECNO announces it will release its latest TECNO CAMON 16 series in the later half of the year. TECNO will also create a global AR experience conference to launch this product. With the aim of building a reputed camera phone, the CAMON 16 series will be embedded with upgraded 64MP back and 48MP front camera to bring the users a sharper than ever photography experience. 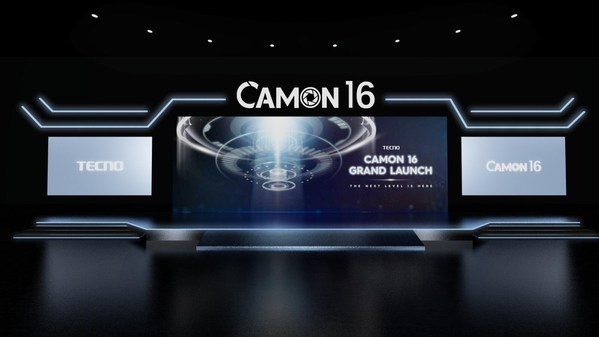 TECNO has always been committed to bringing the latest technologies to users in emerging markets, which is reflected not only in the products, but also in the visual experience that users can go through at its product launch. In the first half of 2020, TECNO held a number of online conferences around the world, several of which were the first online conference experience in local markets; such as  Nigeria TECNO CAMON 15 Online Launch Event – the first online press conference for the mobile industry of African markets ,thanks to the rapid development of ICT in the African continent. There’s no doubt that the augmented AR launch event will create an even more stimulating and vivid experience.

The coveted TECNO CAMON series has always been committed to the study of camera technology. From earlier generations to the most recent launches of the CAMON series, consumers have enjoyed these continuous upgrades thanks to TECNO’s technical investments in smartphone camera technologies.

Judging from TECNO’s ambition to be the leading camera phone brand in global emerging markets, the TECNO CAMON 16 series might be featured with a flagship-level 64MP ultra quad back camera, which enables creating a masterpiece with each picture taken, as well as an unprecedented top-of-the-line 48MP dual front camera. These features will no doubt be beneficial for users, especially in today’s world – where most memories and meaningful moments are captured using a smartphone camera, so it’s not surprising users will definitely want to use the best. 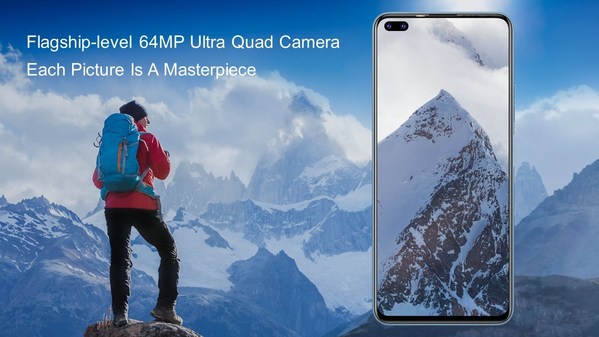 There’s no doubt of what audiences can expect with the CAMON 16 AR launch. It’s definitely worth the anticipation.