The album consists of nine songs, which are now available on domestic music platforms including QQ Music, Kugou Music and Kuwo Music under Tencent Music Entertainment Group (TME), NetEase Cloud Music and Migu Music, and overseas music platforms including Apple Music and Spotify. Later, another album will be released on all the said platforms. Listeners worldwide are invited to stay tuned for 2021 FISU WUG and visit Chengdu. 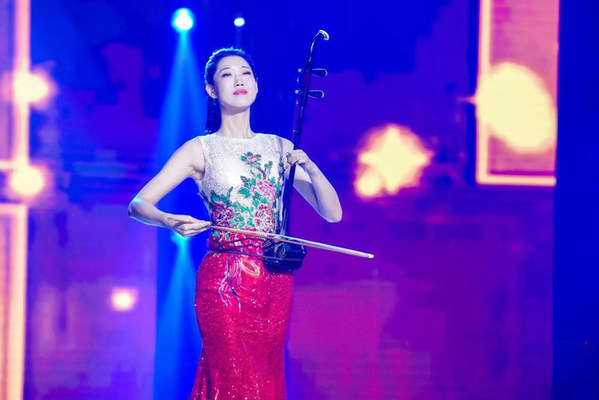 At the Melodies of Youth concert held on the evening of 29 October, MA Wei, a renowned singer, and ZOU Jingyuan, sang ‘A Millennium Promise’ together with other cultural and sports workers, vividly showing the cultural charm of Chengdu – the ‘Land of Abundance’ by the features such as Du Fu Thatched Cottage and Jinsha Site contained in the song.

‘Dreams of Youth’ sung by young singers including CHEN Yimiao, skilfully incorporates the classic works composed by Chinese poets such as LI Bai (known as  China’s ‘Immortal Poet’ ) and DU Fu (the ‘Poet Sage’ of China) when they visited Sichuan.

Then, ‘Dare to Live’, ‘We Rock to Chengdu‘ and several other songs showing international vision were staged to show the fashionable elements of Chengdu. WANG Pingjiu and CHANG Shilei teamed up once again and presented ‘We Are Together’ for the 2021 FISU WUG.

This digital album will empower the Games and cheer for the exciting moments of 2021 FISU WUG with music.

The nine songs in the album are as follows (by initials):