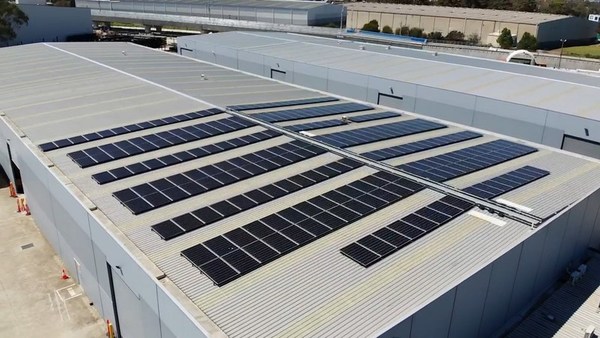 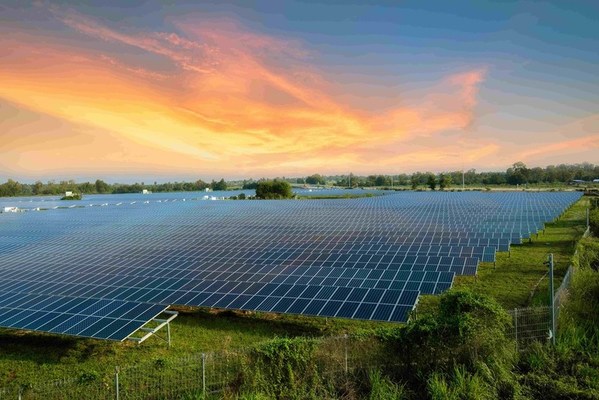 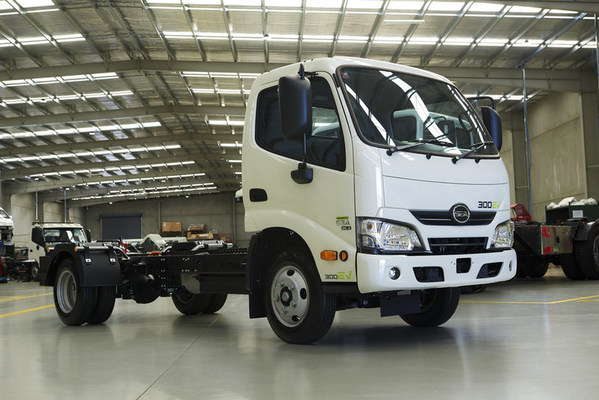 An all-electric SEA 300 EV rolls off the production line

Featuring an array of 250 x 400W solar panels, the system is currently tracking at 90% carbon positive, having produced 24MWH of energy to date.

"Here at SEA Electric, we are proud to be leading the charge to eliminate CO2 emissions through our range of all-electric trucks; the next logical step has been to run our manufacturing facility purely on solar power," said Glen Walker, SEA Electric Vice President – Asia Pacific.

"Electricity generation and transport are the two biggest producers of carbon dioxide in Australia, so all-electric transport powered by renewable energy makes a lot of sense moving forward.

"The SEA Electric range provides financial advantages for daily use over conventional trucks, even if charged by power supplied from the grid."

Electric vehicles are only one aspect of the new energy ecosystem, with the vehicles having the ability to provide energy storage opportunities, which in the future will pave the way to further power grid stability and flexibility.

The Founder and CEO of SEA Electric, Tony Fairweather, has first-hand insight regarding the deployment of large-scale electric-powered fleets in the USA.

"Many of these large fleets utilise their vehicles for less than half of a 24 hour day; the balance is spent in depot yards, where rooftop solar panels can generate ample power supply to fully charge their batteries," said Mr Fairweather.

"Consider a future transport depot to be a nationally networked, renewable power plant, not only charging fleets but also offering excess stored energy back into the power grid, possibly supported by additional on-site battery storage."

"While Moss Landing in California houses the world’s largest and most expensive battery storage facility, SEA Electric plans to deploy more battery capacity in 2024 than that entire facility."

"Essentially it is mobile and readily available storage ‘on wheels’."

"With Australia now agreeing to achieve net-zero emissions by 2050 at the recent UN Climate Change Conference (COP26), look no further than networked depot power plants to contribute substantially to achieving this critical milestone."

"Generations to come are depending on it."

Further details on the SEA Electric range and its national dealer network can be found at www.sea-electric.com/en_au.

SEA Electric is an Australian company with a global reach specialising in the assembly and 100% electrification of commercial vehicles worldwide. Dealing directly with vehicle users and working alongside automotive OEM’s, SEA Electric supplies and licences patented technology.

SEA Electric was founded in 2013. After four years of product development and testing, SEA Electric launched its commercial operations in early 2017, triggered by the reduction in battery kWh pricing, allowing for commercial feasibility in offering electric drivetrains to the global market.