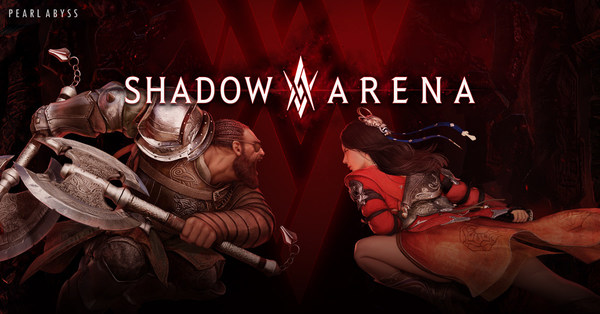 "Solo Mode" is a game mode in which 8 to 12 players compete to become the sole survivor. In the new Solo Mode, players’ dependence on items are relatively lower than the previous version and they can use the Black Spirit skill "Barrier" to fight 1v1 against specific players. A special GM event will also take place in which players can get various rewards such as dye items.

Moreover, Shadow Arena Beta Season 6 will begin on August 12. The new season will introduce new pets and bring back tournaments for Trio Mode followed by Solo Mode. Players who achieve Gold or higher tier at the end of the season will get a special skin as a reward.

The Shadow Arena Partner Influencers program has also been renewed. With the simplified requirements, players who have their own streaming channel and have submitted at least 3 sample videos are eligible to be selected. Those who pre-register until August 12 will receive special prizes and selected influencers will get exclusive benefits such as opportunities to communicate with developers and preview the game content on their channel.