In the Philippines technology really doesn’t reach us that quickly. Well, thanks to different telco companies however, these technologies are brought to us at a competitive rate with that of our South East Asian neighbors. One of the latest device to hit the Philippines is the phablet Samsung Galaxy Mega 6.3. The phablets are the midway between a smart phone and tablets so basically it is a device for people who cannot choose between a phone or a tablet, so getting both is something that you would want to have if you are one of those people. 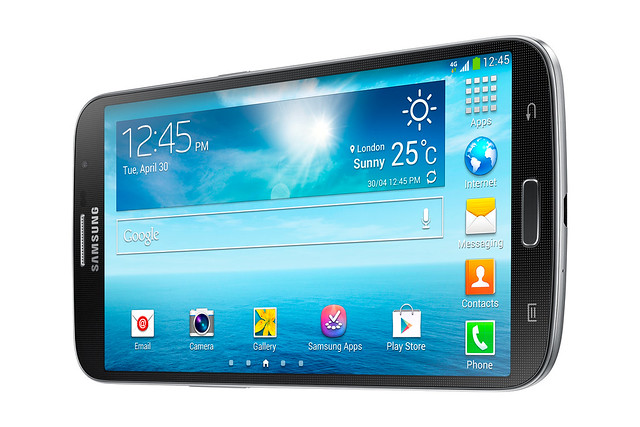 One of the best feature of the Samsung Galaxy Mega 6.3 is its LTE capability, which means you can have access to super fast internet browsing speed. The only thing is of course, you need to be connected with a telco provider that offers a great LTE unlimited data plan and of course one that offers the widest coverage. Sounds familiar? Of course what telecommunication company has the widest coverage in the Philippines? Remember their old commercial? “Aint no mountain high enough..”? Anyway of course it is SMART the leader in wireless. Great news is that SMART is continuously expanding their LTE network and today they have already covered all of Metro Manila. But that doesn’t mean they are stopping there, as we know SMART already have started their LTE services in the provinces in fact all over the country SMART LTE is already available in 170 cities and municipalities including my hometown of Baguio City. How fast is their LTE you say? Well on a good day you will be able to get as fast as 42 Mbps! that’s a lot of youtube cat videos right? So combine this powerful LTE speed with a state-of-the-art phablet and you get an awesome combination! According to SMART:

“The Samsung Galaxy Mega is Available at Smart All-In Plan 1200*, and free at Unli Data Plan 2000**, the Samsung Galaxy Mega 6.3” is the largest LTE-capable smartphone in the market today, bringing into one handy device the perfect combination of super-fast LTE connectivity and the maximized viewing experience of a phablet.“

Visit the SMART Website For more information about the Samsung Galaxy Mega 6.3