Since the release of Samsung’s newest A series last December, a lot people are anticipating what’s next for the A series. But first, let’s get to know the Galaxy A series, the newest line is known to be lighter and slimmer compared to their other smartphones. The phones have a full-metal body that is capable of powerful performances for your everyday needs. 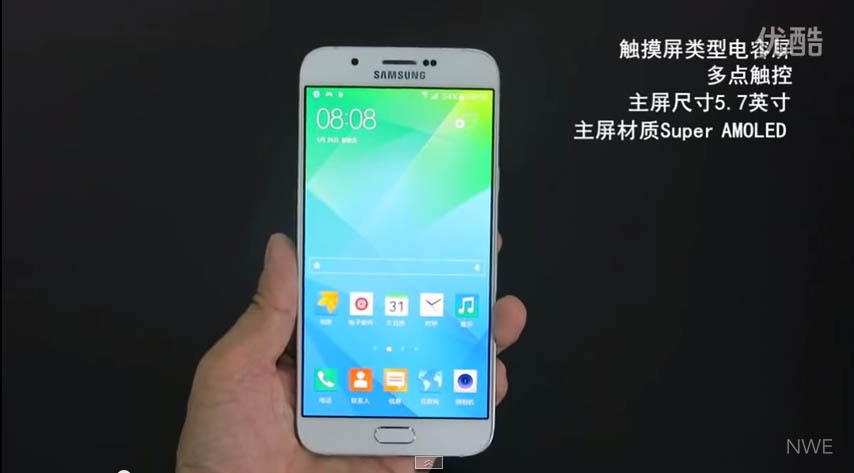 Who Uploaded The A8 Video?

A telecommunications company in China allegedly uploaded the said to be the Galaxy A8. The A8 is also said to be the slimmest smartphone Samsung has at 5.9mm (0.23 inches). Despite its slim figure, the A8 is packed with impressive hardware that Samsung is known for. Specs of the A8 include a 5.7 inch full HD display built on Samsung’s Super AMOLED tech. When we look closely inside we can find 2GB of RAM and a 64-bit octa-core Snapdragon 615 at 1.5Ghz. In addition, the A8 is said to feature a 16-megapixel rear camera, 5-megapixel front cam and a 3,050 mAh battery that is massive. This leaked Samsung Galaxy A8 specs have been circulating in the web since last month.

According to most tech specialists, they expect the release of the Samsung Galaxy A8 sometime in September 2015.